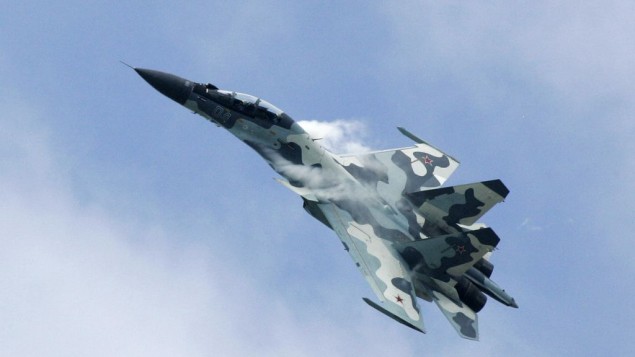 Israel’s defense minister says a Russian plane recently penetrated Israeli airspace but was not shot down thanks to open communications between the two countries.

Moshe Yaalon said Sunday the jet entered about a mile (1.5 kilometers) into Israeli airspace by “mistake” and immediately turned around back to Syria when the Russians were notified. For two months, Russia has been carrying out airstrikes to support Syrian President Bashar Assad.

He said Israel recently opened a channel for coordination with Russia “to prevent misunderstandings.” He told Israel Radio that “Russian planes don’t intend to attack us and therefore there is no need to automatically, even if there is some kind of mistake, to shoot them down.”

Yaalon’s remarks come amid a spat between Ankara and Moscow after Turkey downed a Russian warplane.