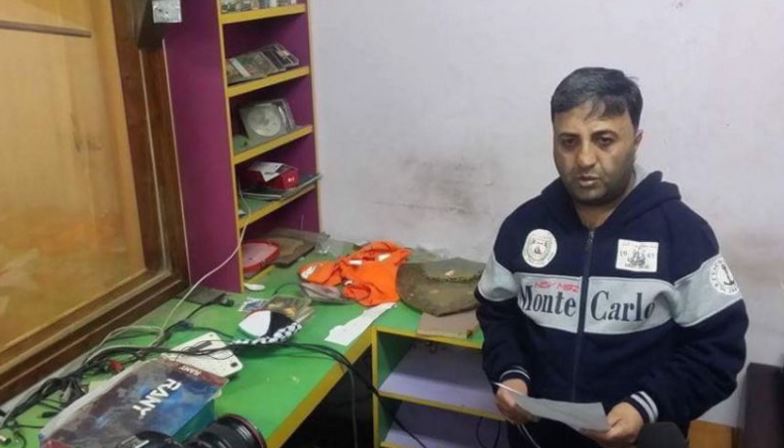 In another security matter, officials reported on Sunday morning 17 Kislev authorities are preparing to raze the homes of the terrorists responsible for both vehicular ramming attacks on Friday 15 Kislev which left a total of eight persons injured. One attack occurred at a bus stop in the Kfar Adumim area and the second on the road between Gush Etzion and Kiryat Arba, near Beit Omer. 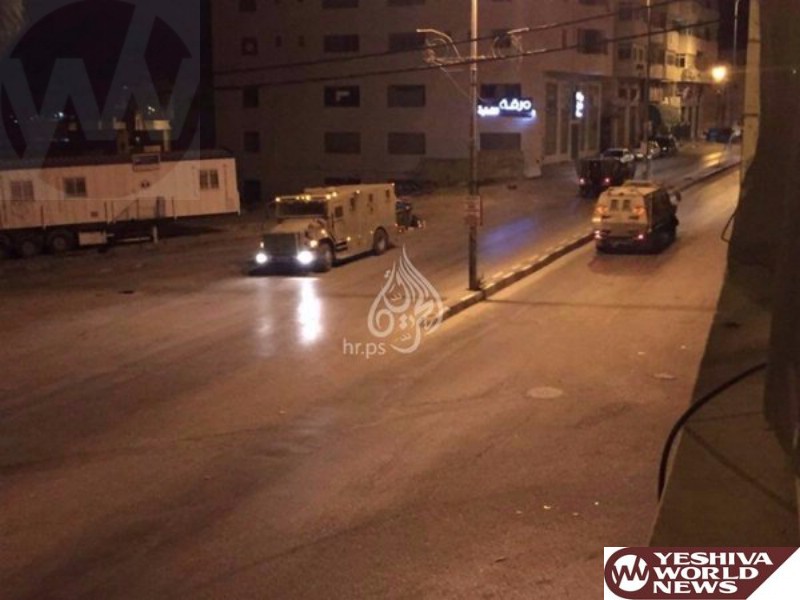 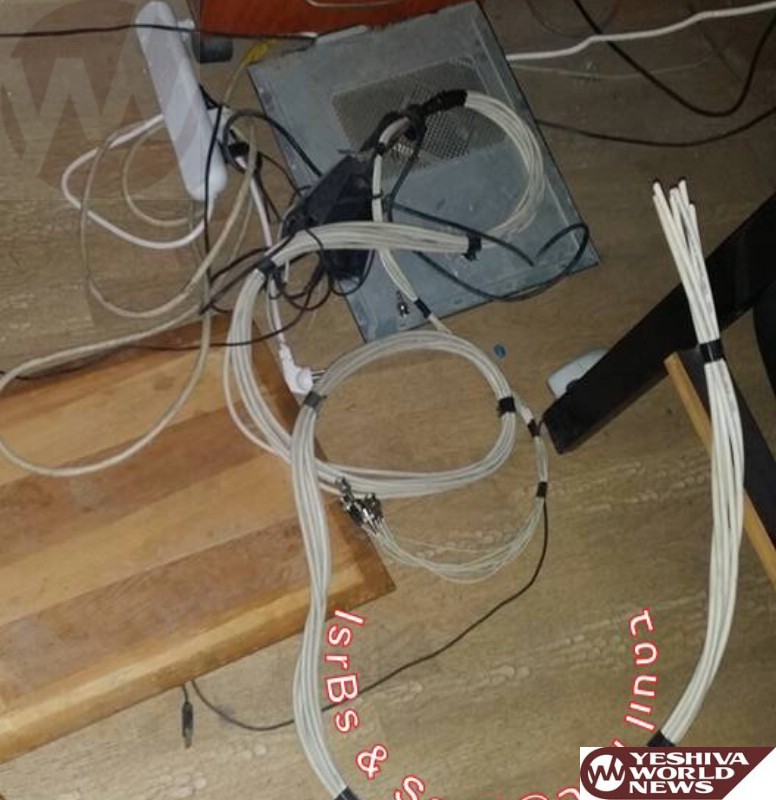 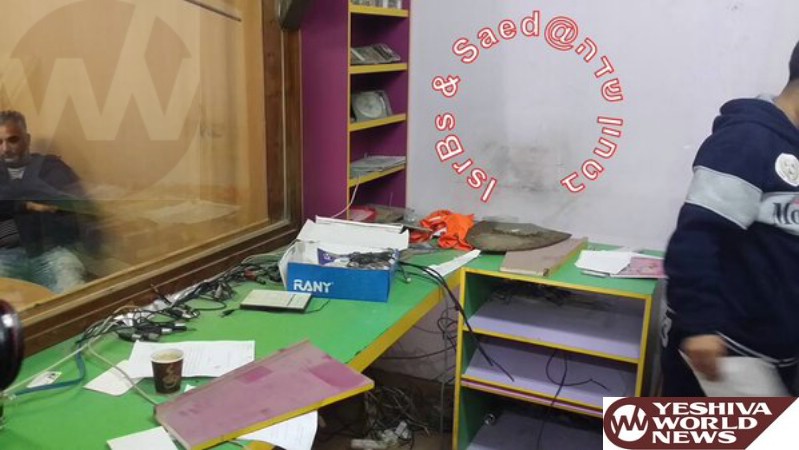 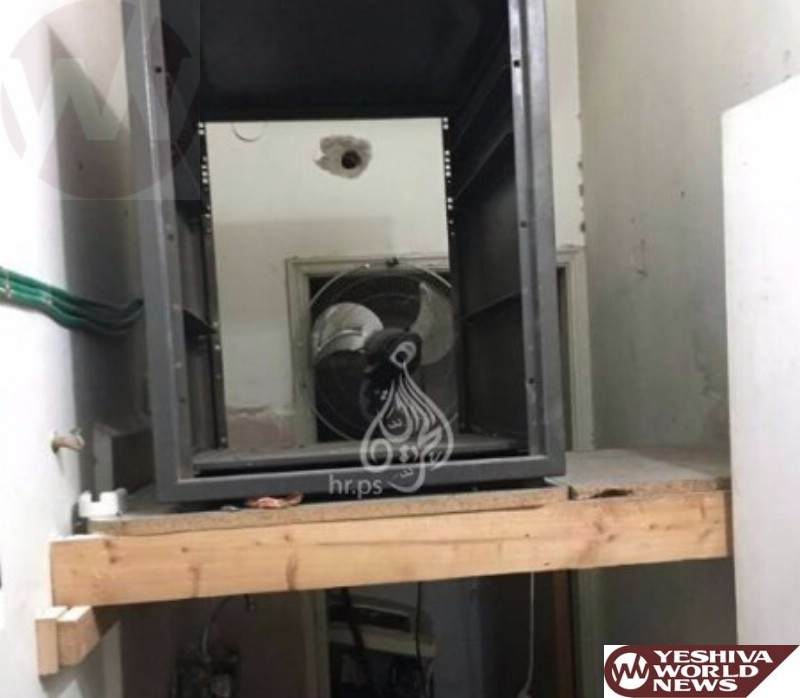