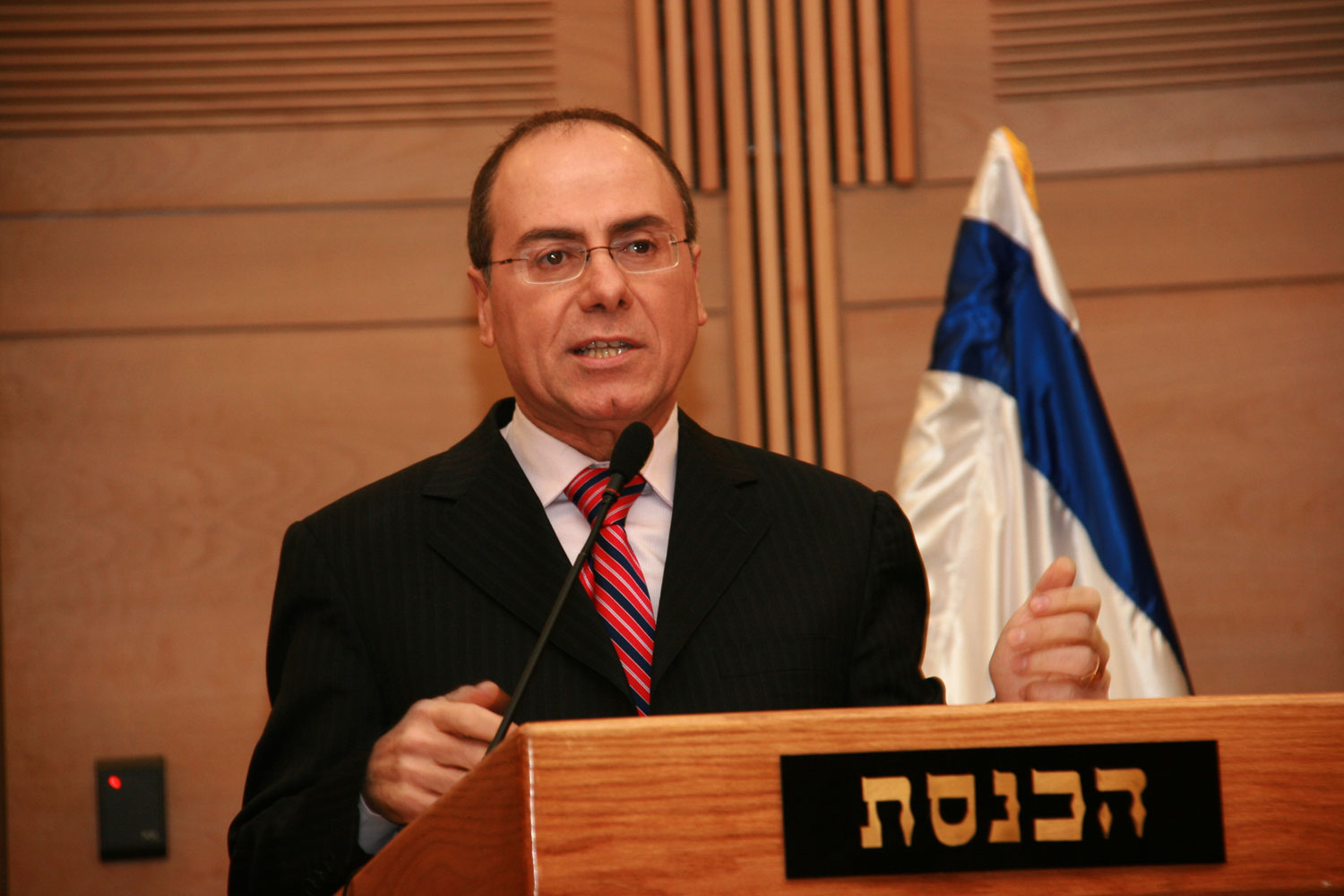 After about 24 years in Knesset, Vice Premier/Minister of the Interior Silvan Shalom, a senior Likud party official, announcement his retirement from the political arena on Sunday, 8 Teves. The announcement coincides with a police investigation against him amid complaints from a number of women who allege Shalom attacked them in one form or another over the years.

When the allegations first surfaced last week, Shalom’s wife Judy Nir Moses lashed out at those accusing her husband, vowing to use all her resources to prove the allegations are libelous. Police later in the week signaled they would not be launching an investigation due to a lack of evidence. It is pointed out that Shalom faced the same allegations in the past and was never charged with a crime and the case was closed. However, since then, additional women have stepped forward and an investigation is ongoing.

Shalom, who has been number two on the Likud roster, has been a political nemesis to Prime Minister Netanyahu. Despite being popular among members of the Likud Central Committee, he never landed the first slot, dissolving his hope of one-day serve as Prime Minister. During his career he served in many cabinet posts including; Defense, Science, Finance, Foreign Affairs, Galil & Negev Development, National Infrastutrue3, Regional Cooperation and today, Interior Minister.