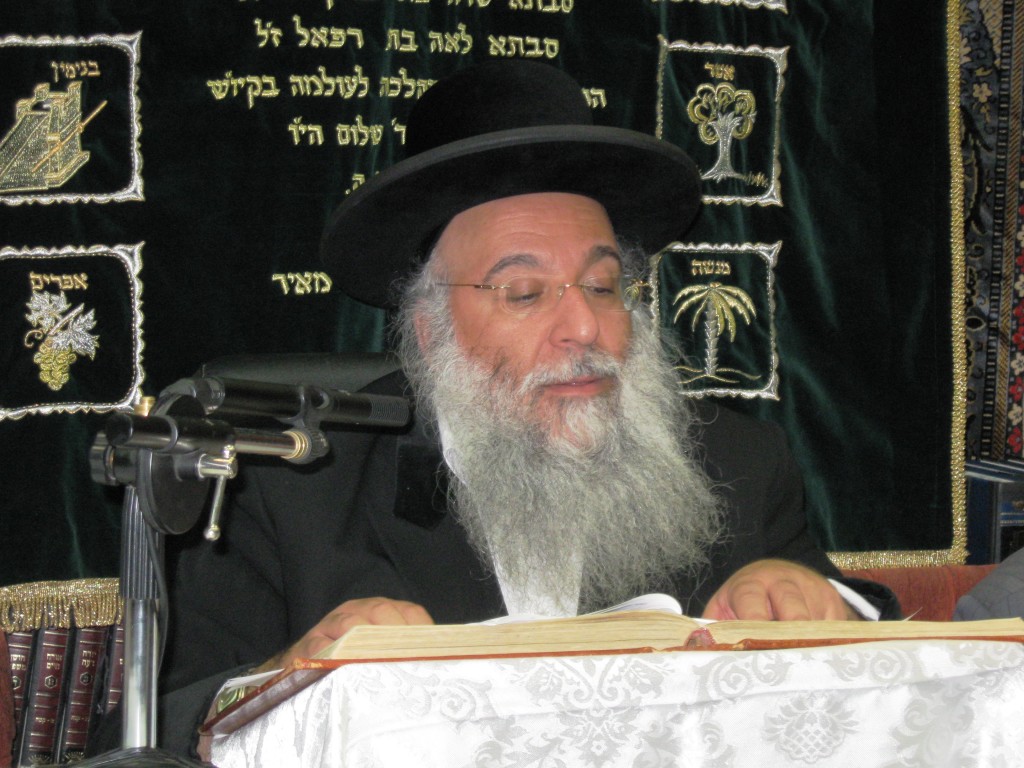 Mekubal Rabbi Binayahu Shmueli Shlita has come out against iPhones and other smart phones, stating one who has a phone connected to the internet cannot be counted in a minyan.

Rav Binayahu explained that HKBH is trying to awaken us and if chas v’sholom we do not get the message; the situation will become more difficult.

The rav addressed the matter of smart phones, stating a person with such a phone must not be counted for minyan. “The internet brings cancer. The smart phones and the internet are among the more difficult issues of this generation. A person must remove them from his life and his home” the rav explained.

Rav Binayahu stated HaGaon HaRav Wosner ZT”L gave the same psak halacha as have other gedolei yisrael. The rav lamented that entire lives have been destroyed as a result of the internet.