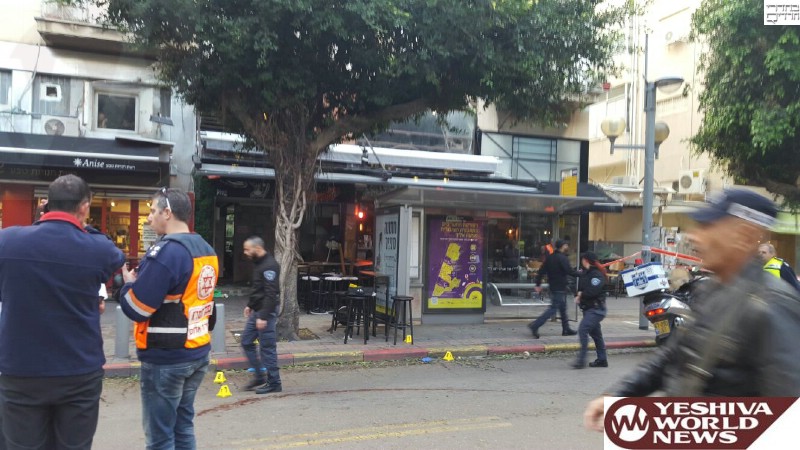 Two people have been confirmed dead and at least 7 have been injured after a masked shooter  sprayed bullets into a packed bar on Rechov Dizengof, the heart of Tel Aviv, Erev Shabbos.

The owner of the “Simta” pub on Dizengoff Street said he noticed the terrorist had waited on a bench outside before taking a M-16 out of his bag and  started ‘shooting in every direction’.

It says that the assessment is now that this was a “nationalistic” terror attack, although it is not clear if this was a Hamas or other Palestinian attack.

Camera footage shows the gunman minutes before the attack. A massive search operation has been underway as this suspect is armed and highly dangerous. 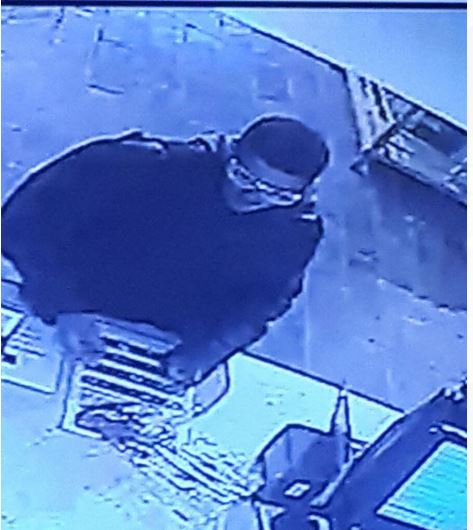 Two people have been confirmed dead and at least 7 have been injured. Police are urging people in the area of the attack to get off the streets and to enter their homes to facilitate their ongoing manhunt for the shooter who has killed two people and left eight others wounded in a Tel Aviv pub. A number of the victims are in critical condition as trauma surgeons are battling to save their lives.

Speaking to the media, the owner of the bar a short time ago stated he is absolutely certain “this was a terror attack” but he did state the shooter did not shout anything but remained silent while firing.

It is not immediately clear what motivated the shooting, but it is believed it was carried out by a single gunman and terrorism is highly suspect. Victims have been transported to Beilinson, Tel Hashomer and Wolfson Hospital Hospitals. 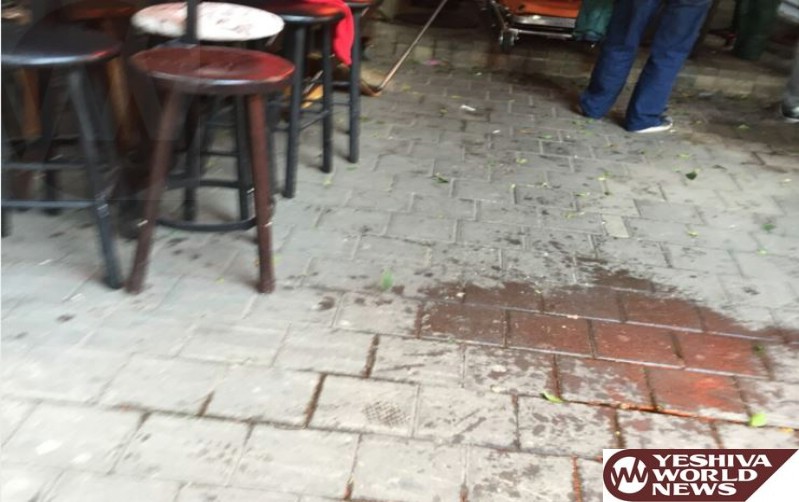 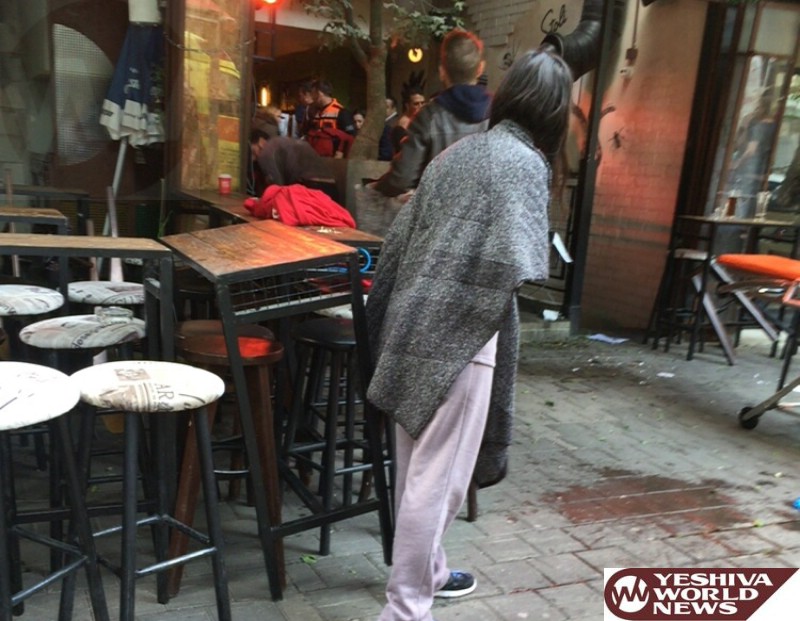 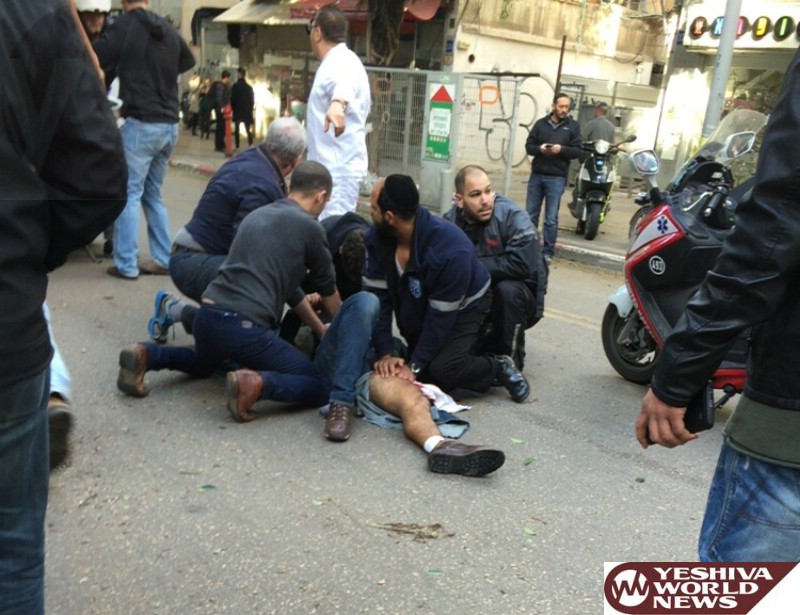 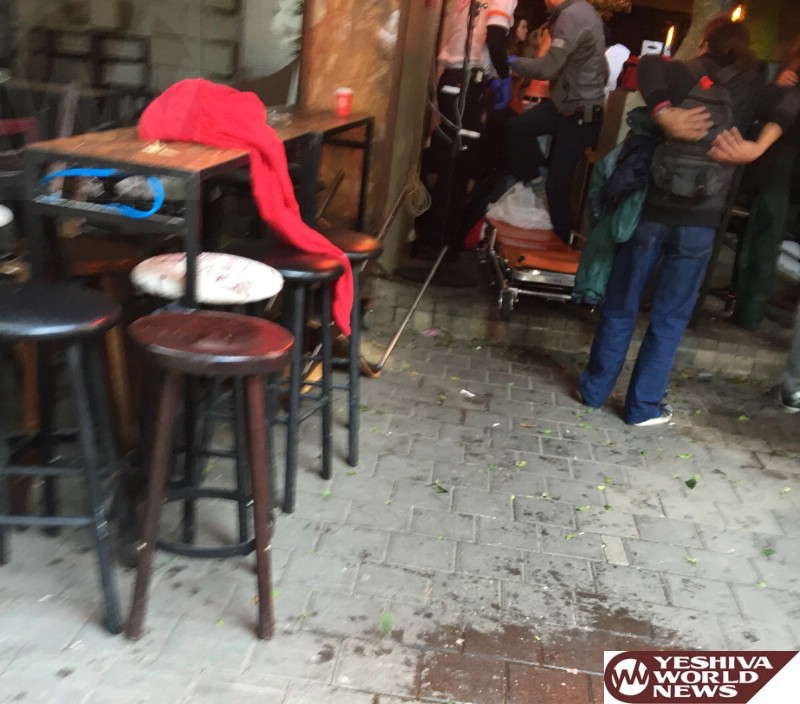