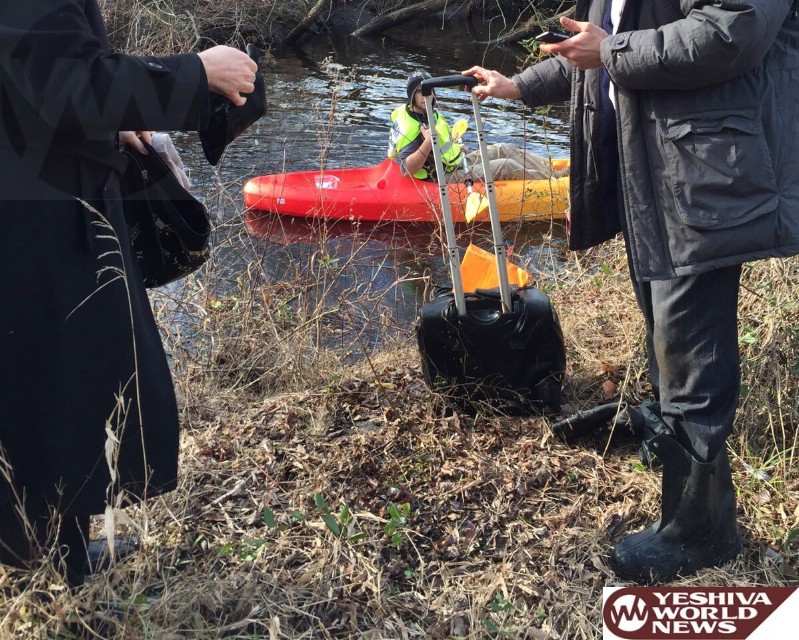 Lakewood Chaveirim received a call from a distraught family last week. Their father / husband, a businessman, was returning from work and was walking along a dark and windy road that does not have a shoulder on the side. He heard a vehicle approaching quickly behind him, and immediately moved off the road not realizing that on the other side of the guardrail was a drop down to a river.

Miraculously, the man was only slightly bruised from the fall, which was approximately 15 feet. Hatzoloh quickly responded and treated him on location for his injuries.

However, the suitcase he was carrying at the time had his Tallis, Tefillin, laptop and other valuable items inside had fallen into the water and disappeared. Lakewood Chaveirim Search & Rescue Members quickly responded. The Lakewood Police Dept. & Brick Township were dispatched to assist with traffic. Members set up special emergency scene lighting and began their search.

The next morning the members continued their search using a Kayak and special water equipment, and at last, their efforts were rewarded and the suitcase was found!

The family was extremely thankful to the tireless efforts of the dedicated Chaverim members, as well as to the Lakewood & Brick Police Dept who assisted. 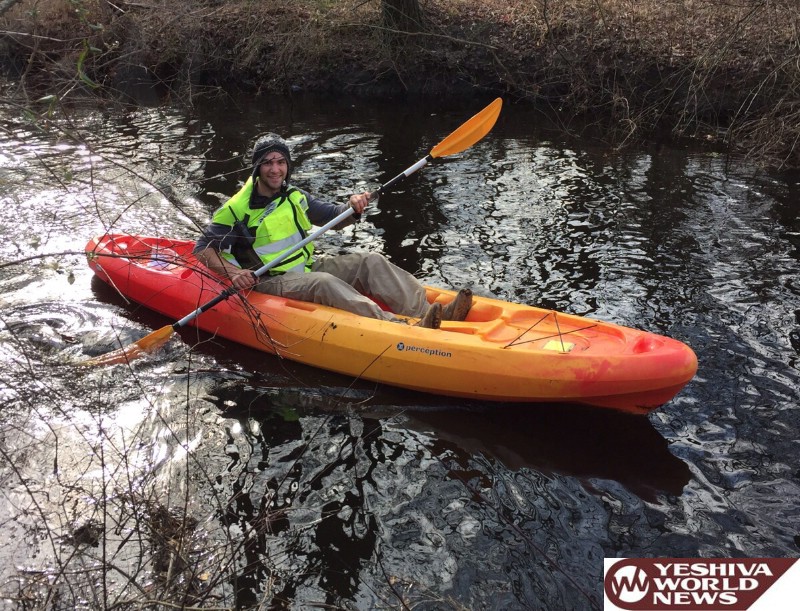 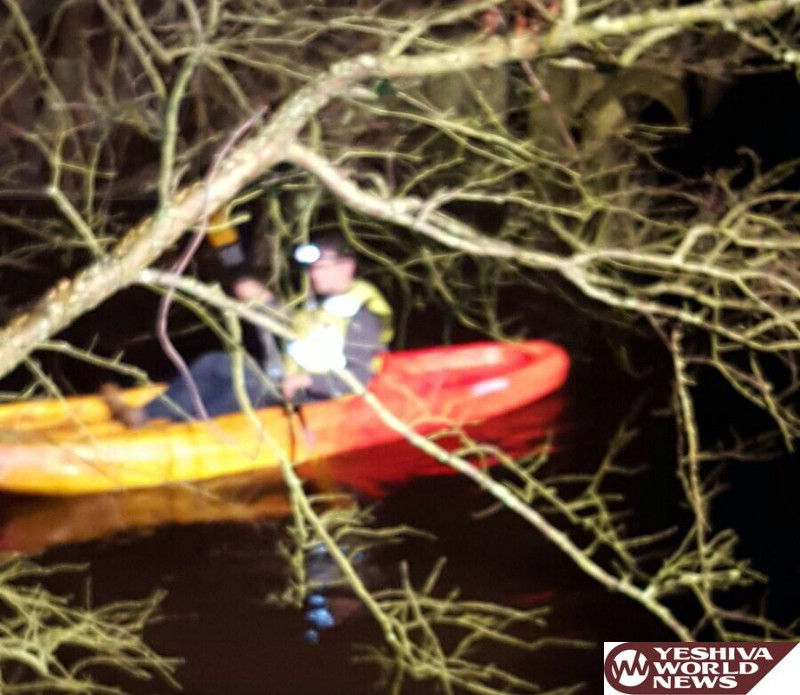 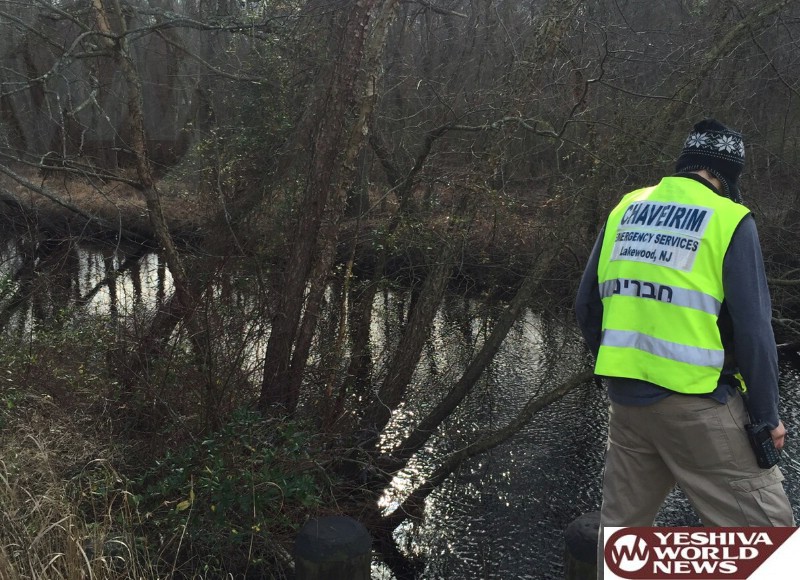 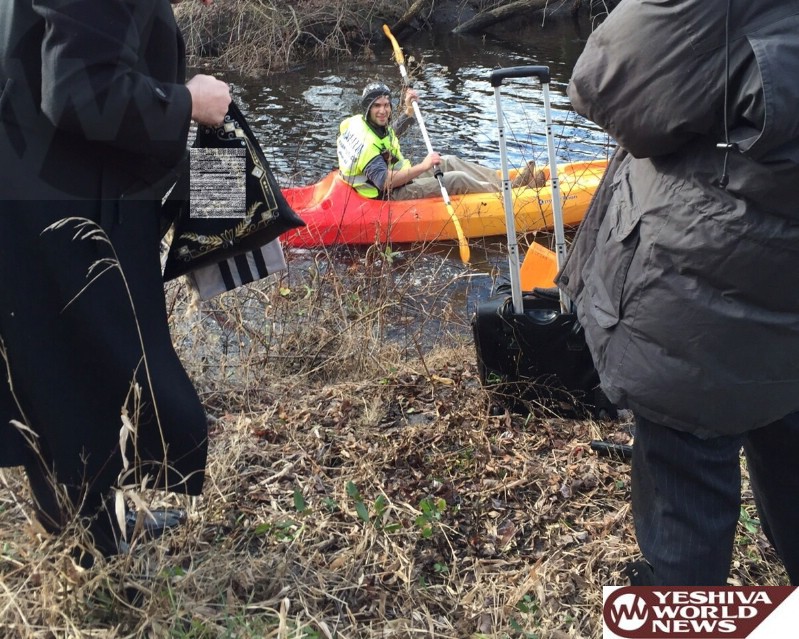 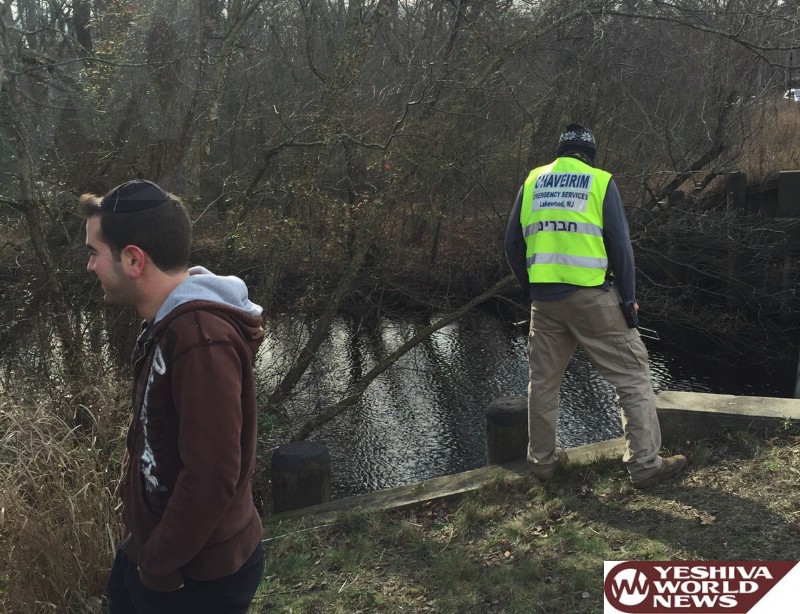 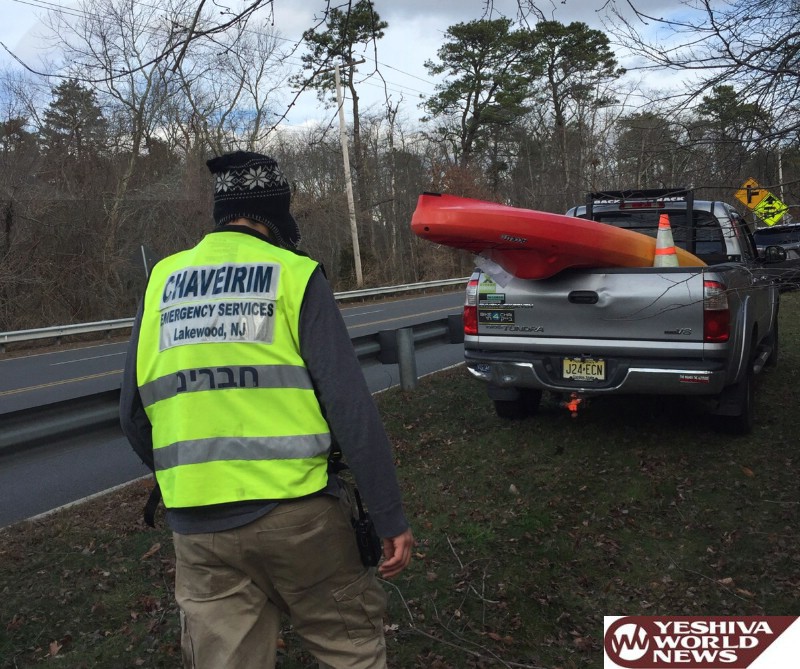 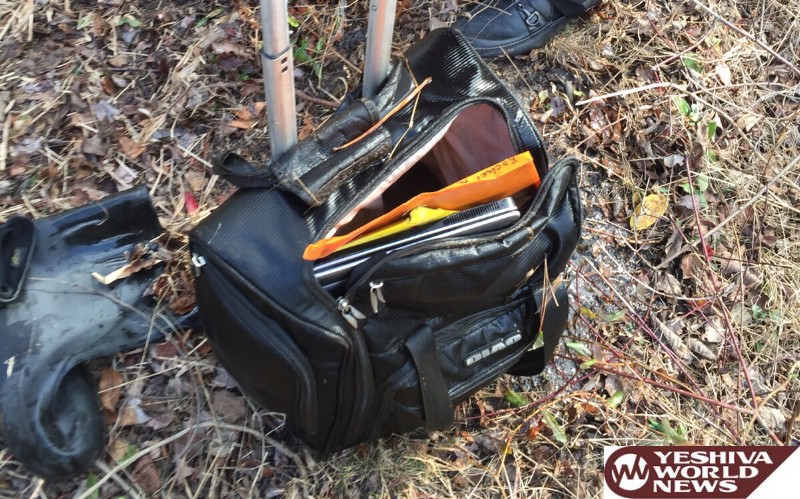 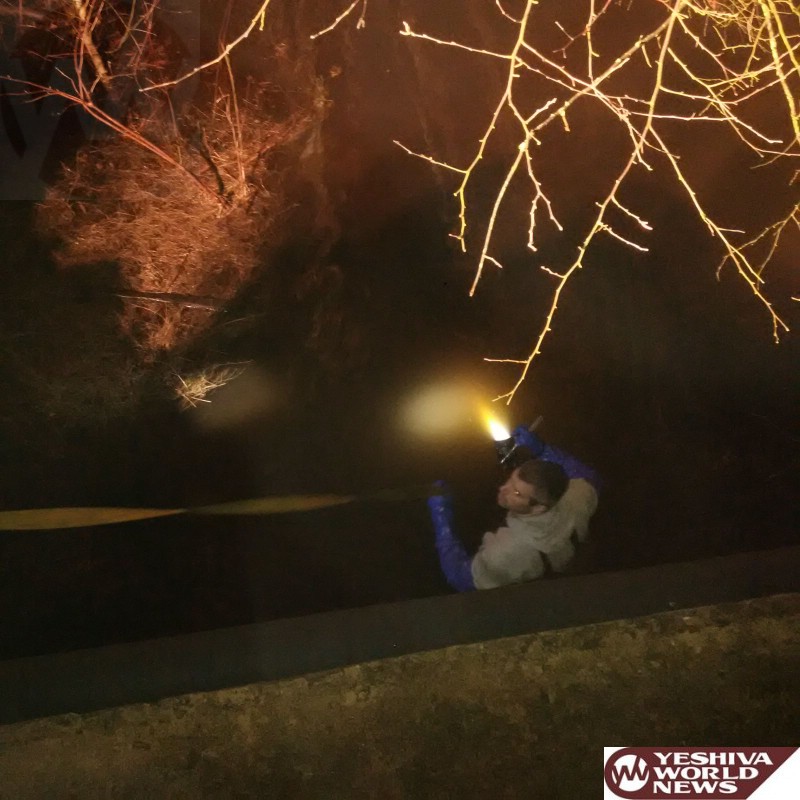 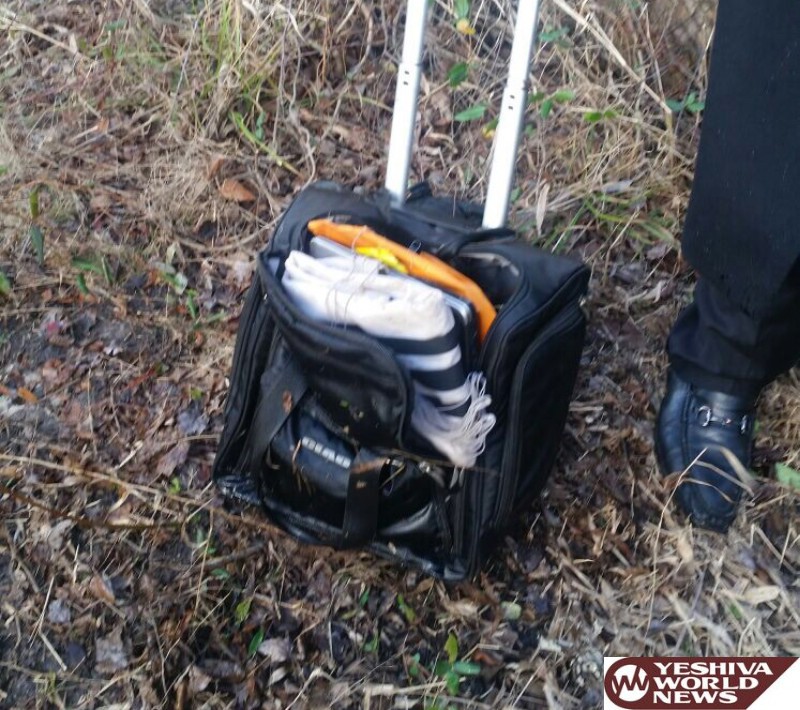 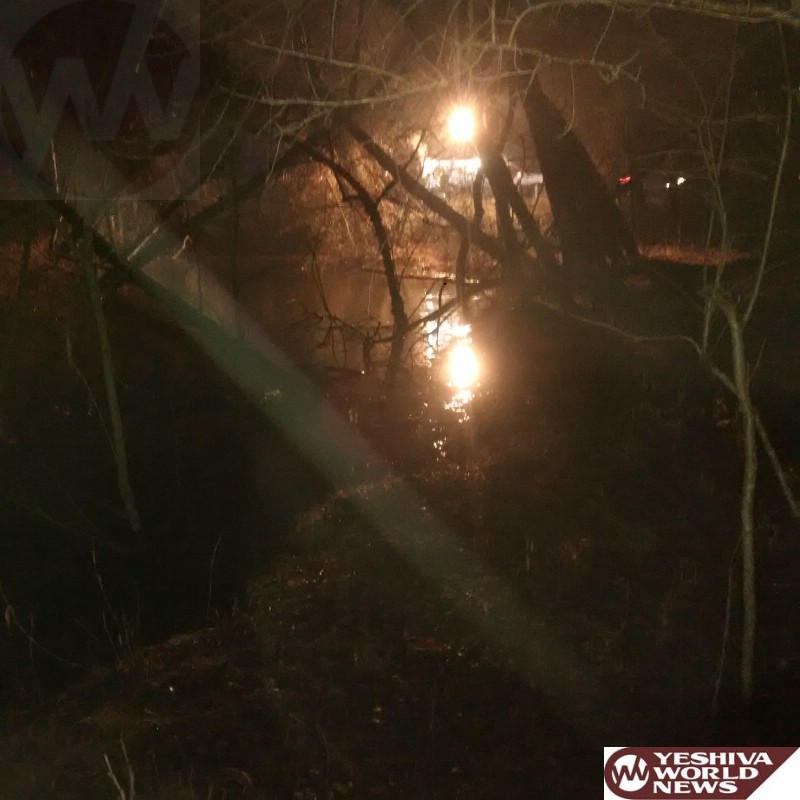 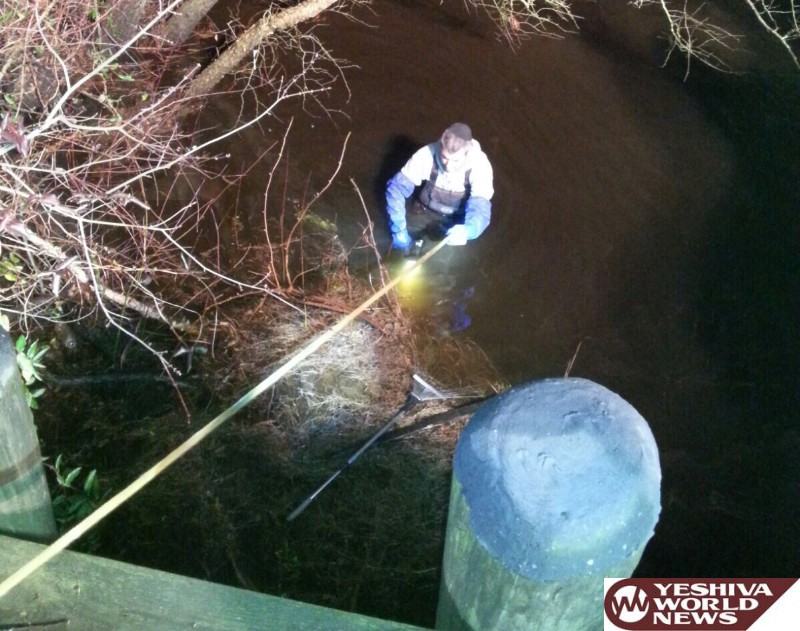