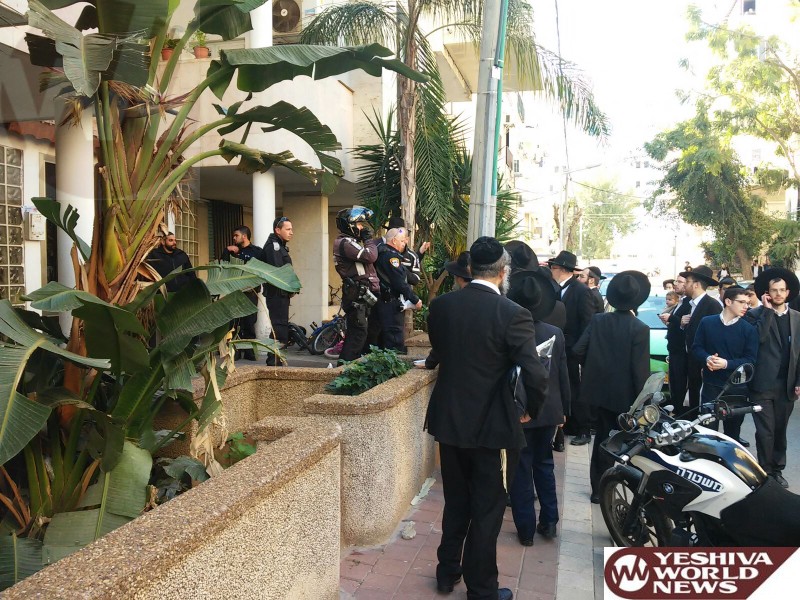 Authorities arrived on Admor of Kotsk Street in Bnei Brak on Tuesday morning 2 Shevat to arrest an avreich who is believed to be part of the chardakim campaign, those who oppose chareidim serving in the IDF.

Military police, police and plainclothes detectives took part in the operation, encountering a crowd of avreichim who shouted at them. The situation was uncomfortable for authorities for a brief period but it did not get out of hand.

The avreich was taken into custody, suspected of encouraging attacks against chareidim in uniform and for having a role in the so-called campaign against chareidi soldiers known as chardakim.

A second person was also arrested in Modi’in Illit on the same suspicions. The suspects are affiliated with the Yerushalmi branch, followers of HaGaon HaRav Shmuel Auerbach Shlita. The two allegedly were involved in the printing of the pamphlet against chardakim. They deny any connection to the allegations against them. 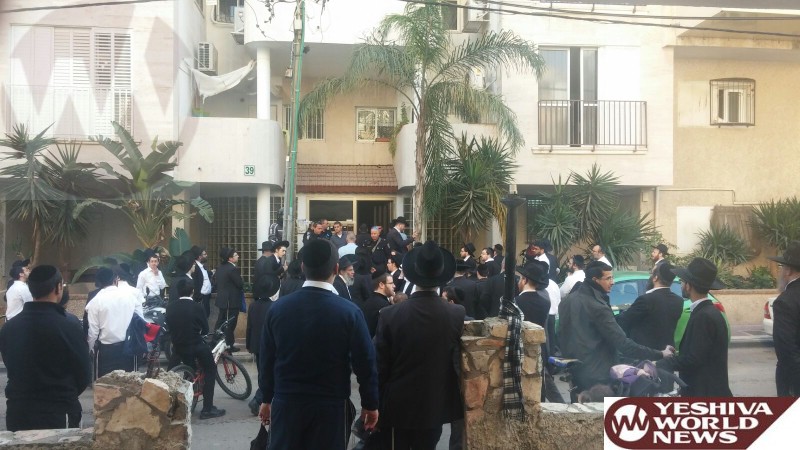