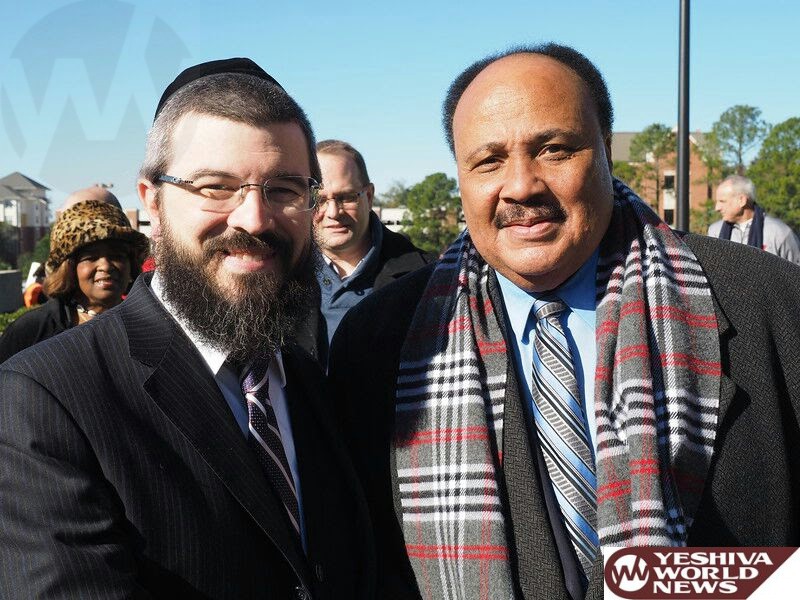 One day after the country commemorated his father’s legacy, Martin Luther King III linked arms with Jewish, African American, and Hispanic leaders to lead a 10,000 person march in support of school choice. The rally in Tallahassee was organized by Voices for Choices and co-sponsored by a number of organizations including Agudath Israel of America. The purpose of the event was to call on the Florida Education Association (FEA) and NAACP to drop their lawsuit against 78, 000 low-income students benefiting from the state’s scholarship tax credit program.

“The lawsuit is a shameful attempt to scare parents away from exercising their right to choose the school that best meets their child’s needs,” said Agudath Israel of Florida director Rabbi Moshe Matz. “This program should be lauded for giving educational opportunities to low-income children and expanded, not litigated.”

Parents, students, and school choice advocates traveled from as far away as Miami, spending more than eight hours on a bus in some cases, just to attend the historic rally. Agudath Israel’s delegation included community leaders from Miami and Orlando. Rabbi Matz was honored with helping to lead the march, linking arms with Martin Luther King III, Reverend R. B. Holmes, and Julio Fuentes of Hispanic CREO. He later joined other clergy members on the stage including Agudath Israel’s regional vice president Rabbi Ephraim Leizerson.

“What choice does is essentially create options, particularly for poor and working families that they would not necessarily normally have,” King said.”This is about freedom – the freedom to choose for your family and your child.There’s nothing more important than ensuring that our children have the best education.”

In 2014, a judge ruled that the FEA had no legal standing to file a claim, but it’s currently appealing that decision. 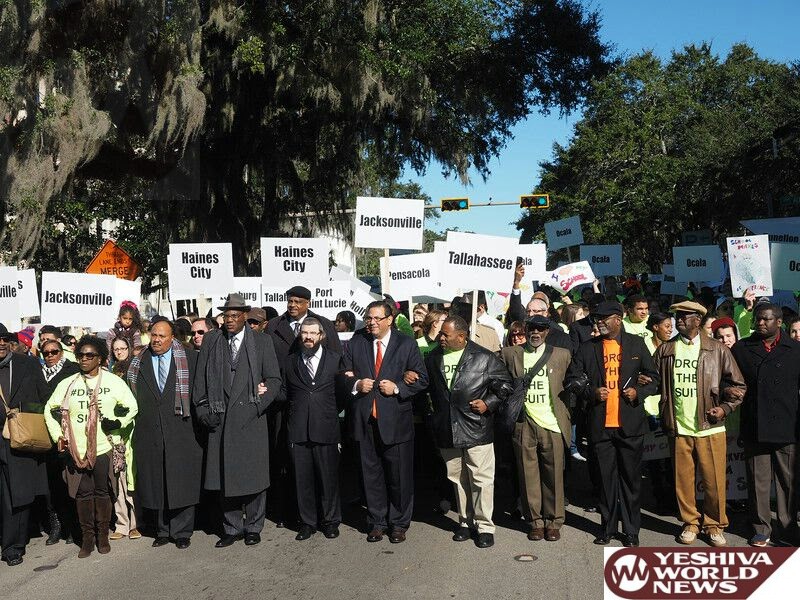 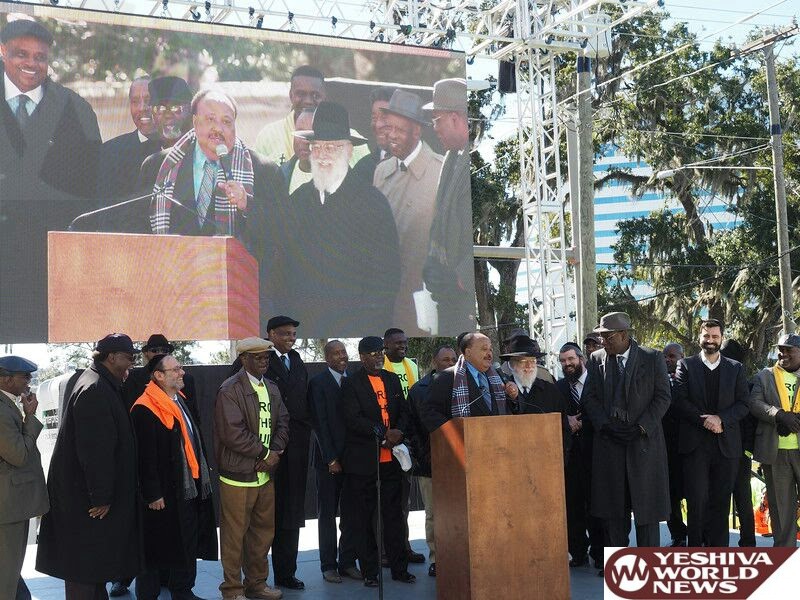