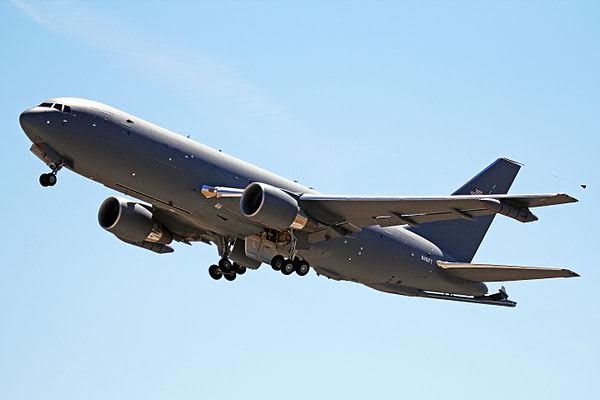 The United States has given its approval for the sale of the Boeing KC-46 Pegasus plane, which can fly long distances in difficult conditions.

According to the Walla News report, the IAF will be receiving the military aerial refueling and strategic transport aircraft, which was developed by Boeing from its 767. The US has been hesitant regarding the sale of certain aircraft to Israel, fearing they would be used to bomb Iranian nuclear facilities. Needless to say this aircraft will play a most important role in IAF future operations.

Walla quotes unnamed military sources in Israel explaining that the deal of the sale of the planes could not have been approved before the United States signed on the agreement with Iran. They add Israel is expected to sign an official deal with America for the Pegasus by year’s end and the first planes would be arriving in Israel in 2019.

At present, Israel wishes to acquire two of the planes and begin phasing out the IAF’s antiquated fleet of refueling planes that carry very high maintenance costs due to their age.

The cost of one of KC-46 is reportedly $188.2 million according to Wikipedia.