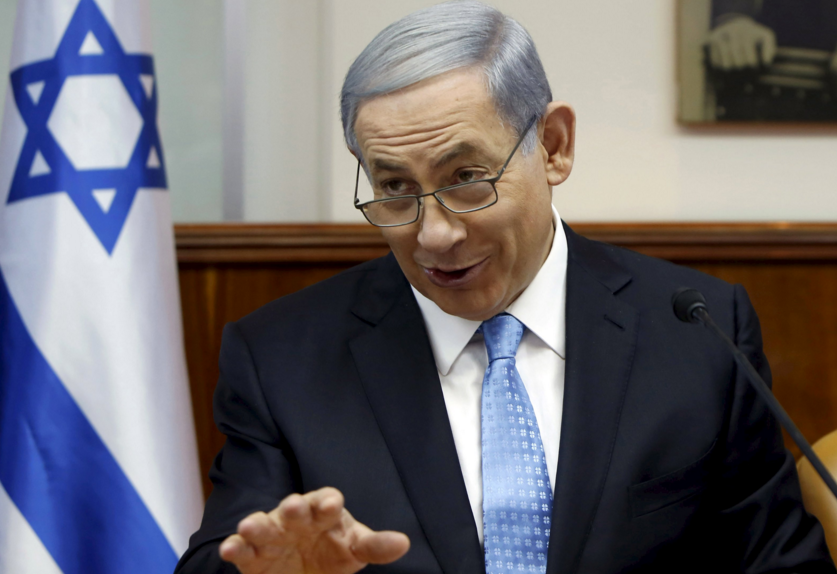 A mazel tov is in order for Prime Minister Binyamin Netanyahu who has a granddaughter, a first after his daughter gave birth to two boys. Mrs. Noa Roth, 36, is the prime minister’s daughter from his first marriage to Dr. Miki Haran.

The prime minister’s daughter became frum years ago, and married Chabad businessman Daniel Roth about ten years ago. They live in Meah Shearim.

Mr. Netanyahu released a message “Sara and I are very happy that my daughter Noa had a girl, a sister to Shmuel and David and a niece to Yair and Avner. Mother and daughter are well and I am happy for our expanded family”.

According to OnlySimchas.com, It is rumored that Noa and her father do not have a very close relationship, after her parents divorced when she was only 3-years-old.