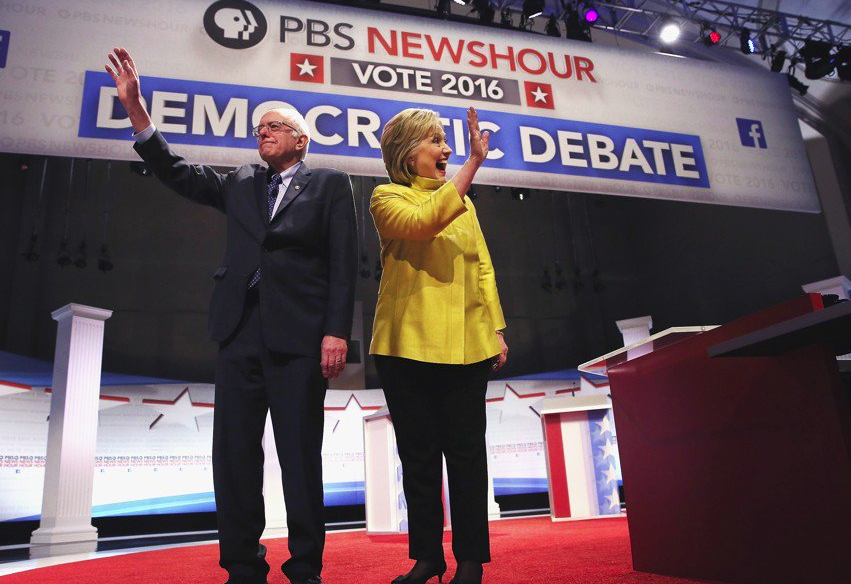 Fox News is not usually the destination of choice for Democratic candidates seeking to spread their message, but Bernie Sanders has agreed to participate in an hour-long town hall hosted by the network here on Monday.

Anchor Bret Baier announced Thursday that the presidential hopeful would appear with him and said that Hillary Clinton had also been invited but declined because of “a scheduling conflict.”

Sanders spokesman Michael Briggs said there had also been discussions about having Republican front-runner Donald Trump appear at the same forum, an idea Sanders welcomed. Sanders has long said he would like for there to be debates in which candidates from both parties participate.

Sanders will appear on Fox News on the eve of the Michigan primary, a key contest for the Vermont senator as he tries to regain momentum in his bid for the Democratic nomination.

Briggs said the senator has no qualms about going on Fox News, despite its reputation for having a conservative bent.

“We want to go wherever we can to get the senator’s ideas out there,” Briggs said. “The more people know him, the more they like him.”

Monday’s town hall is scheduled to air at 6 p.m. EST.