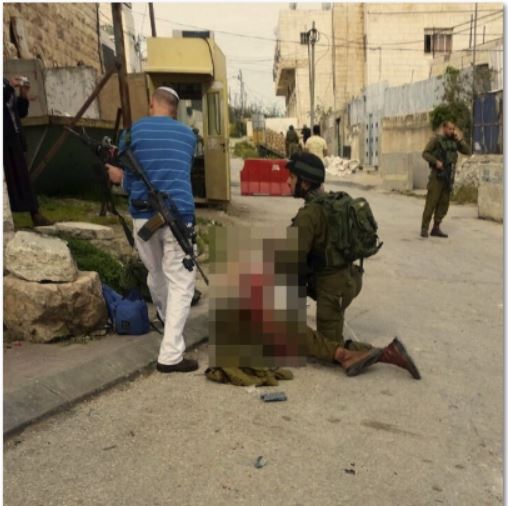 [PHOTOS IN EXTENDED ARTICLE] 08:34: A female terrorist stabbed and wounded an Israeli  a short time ago near Admat Yishai (Tel Rumeida) in Hebron. The victim’s  condition is described as light-to-moderate. More to follow.

08:51: Magen David Adom reports the wounded man is in his 20s and he remains conscious and alert. He was wounded in a hand and shoulder and is enroute to a Jerusalem hospital in a paramedic unit.

A female terrorist has been eliminated.

08:57: The victim in the attack is an IDF soldier, who appears to be in moderate condition.

It is now reported there were two terrorists who attacked the victim with knives. He fought them off and another soldier fired at them, killing them both. The soldier was transported to Shaare Zedek Hospital in Jerusalem. 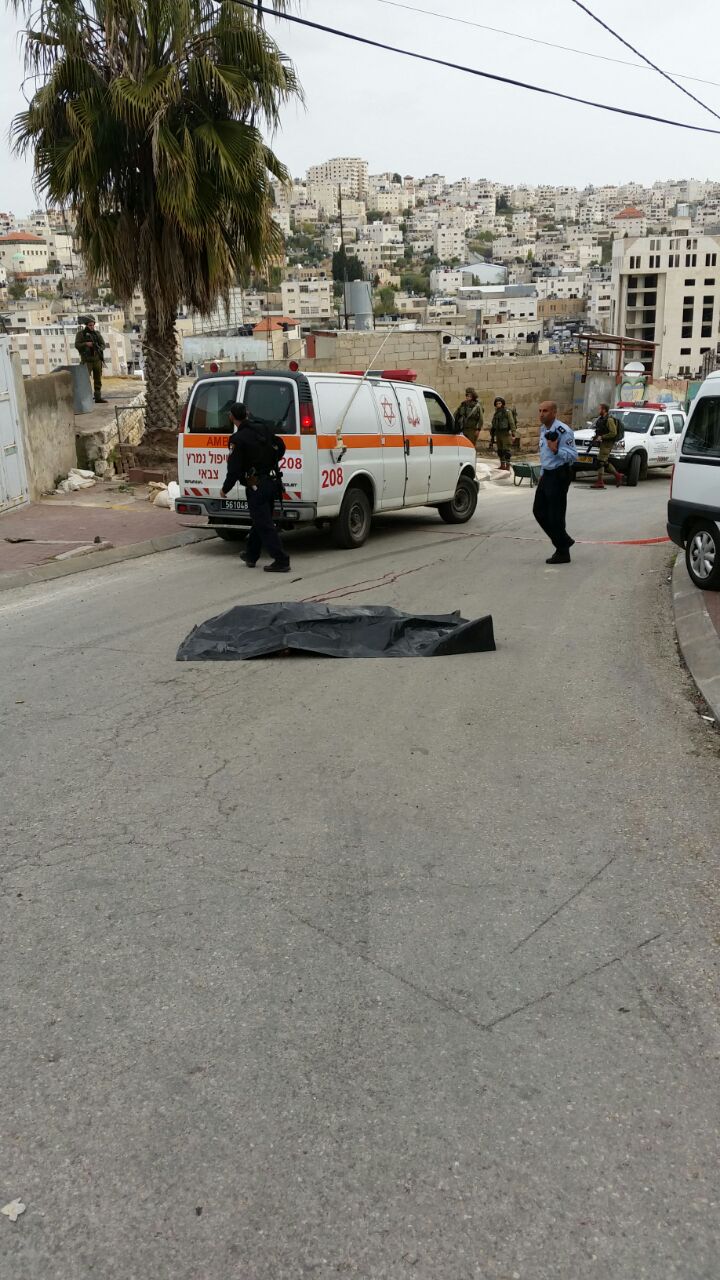 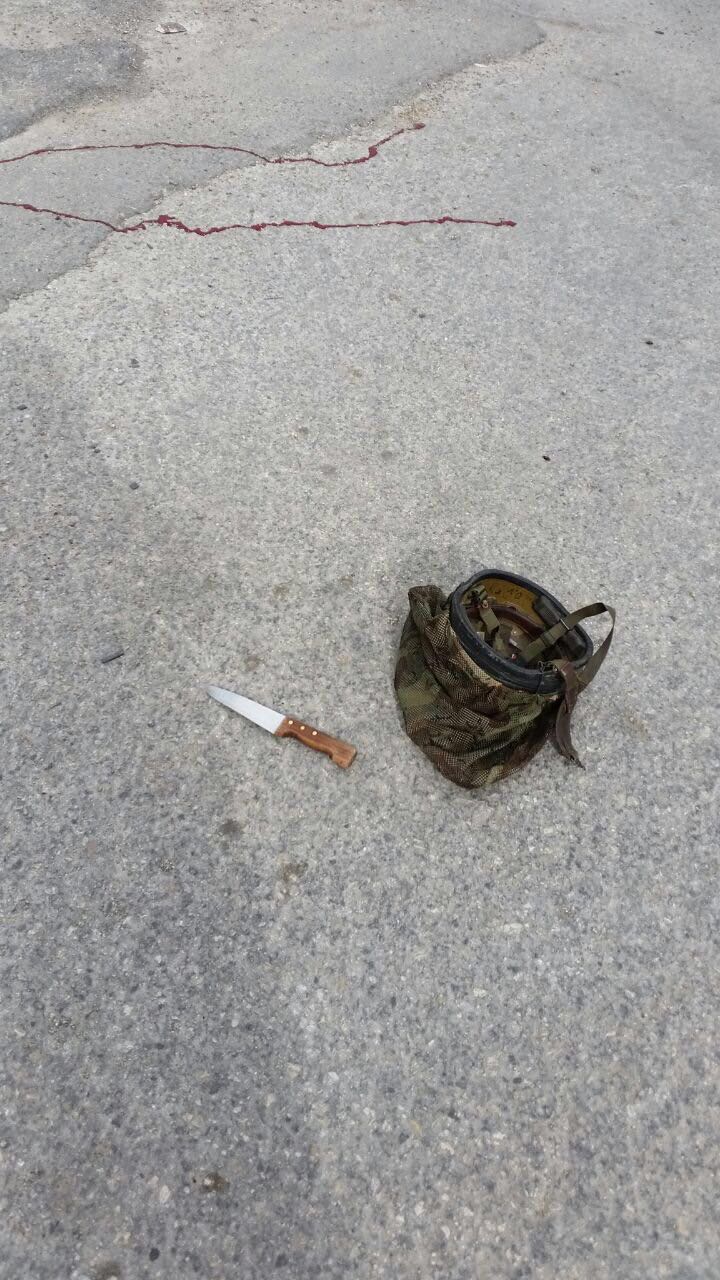