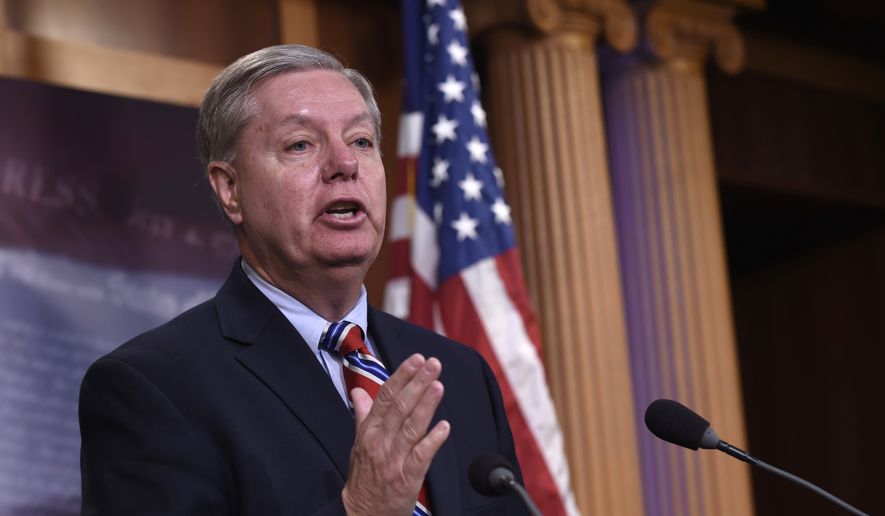 Sen. Lindsey Graham says the foreign policy of Republican front-runner Donald Trump is “gibberish” and “ill-conceived” and as president he would be “worse than Obama.”

The South Carolina Republican is leading a congressional delegation to Israel. Graham, who dropped his own bid for the White House last year, told The Associated Press Tuesday that Trump does not understand the stakes of the Middle East. He took particular aim at Trump’s assertion that he would take a more neutral stand regarding the Israeli-Palestinian conflict.

Graham says “this is not a real estate deal. This is the survival of the one and only Jewish state.”

Graham says he is concerned a Hillary Clinton presidency would amount to a third term for Barack Obama, but she was at least a “known quantity.”