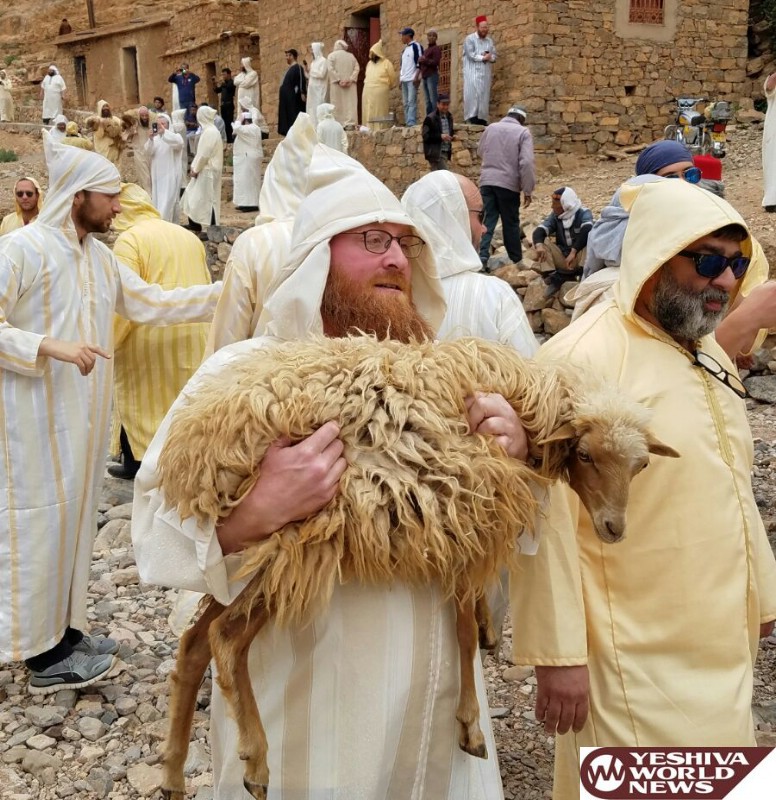 A group of around 70 people led by Mr Louie Scheiner of NY travelled to a few Kevarim the past week.

According to an itinerary provided by a group participant to YWN, the group traveled – among other places – to the kever of one of the son of Shlomo Hamelech in Morocco.

The group left last Tuesday to Amsterdam, where they visited local Shul’s, as well as the Kever of Mekubal Menashe Ben Yisroel.

From Amsterdam to Kosice (Slovakia), where they took a bus from Kosice to Kerestir (Hungary), where they davened at the kever of Reb Yeshaya of Kerestir on his Yartzheit.

The then flew from Kosice to Tunis (Tunisia) where they toured the old Shul, Cemetery and Souk; Meeting with Tunisian President and Prime Minister.

From Rome to Lisbon (Portugal) where they remained for Shabbos.

On Sunday they flew from Lisbon to Seville (Spain); and flying from Seville to Rabat (Morocco) – driving to Rabbi Amram ben Diwan.

The group then flew from Rabat to Ouarzazate (Morocco), where they then drove to a small dirt road in jeeps (travel time 2 hours), transferred onto ATV’S for a 45 minute ride to the kever of the son of Shlomo Hamelech. 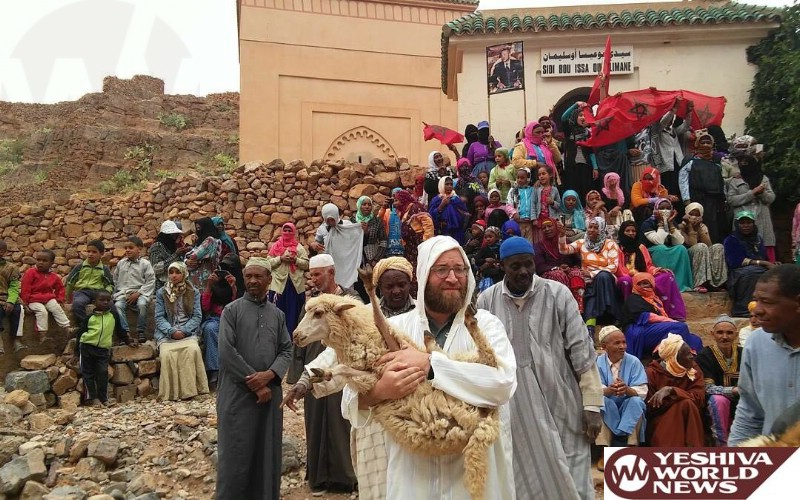 They were scheduled to return to NY on Tuesday.

Another video shows the group dancing in a remote village in Morocco. The following explains the video.

A participant wrote the following: “We walked where no Jew walked before. This is the tomb of one of the sons of king Solomon. To get there you need to drive through the most amazing dust roads mountains and valleys for miles and miles. Until you reach this community. They wouldn’t allow us to pass, so we have them gifts. 10 lambs. And we sang to them until they slowly opened up. We gave candy to the kids and as we sang I shlepped in a few of the elders. The young started singing and we got closer. But they apologized that they can’t let us in to the tomb but we can daven across the road. They said a prayer for us and we for them we sang salem and said good bye.

A video that has gone viral shows the group passing through security in Morocco as they sang and danced.