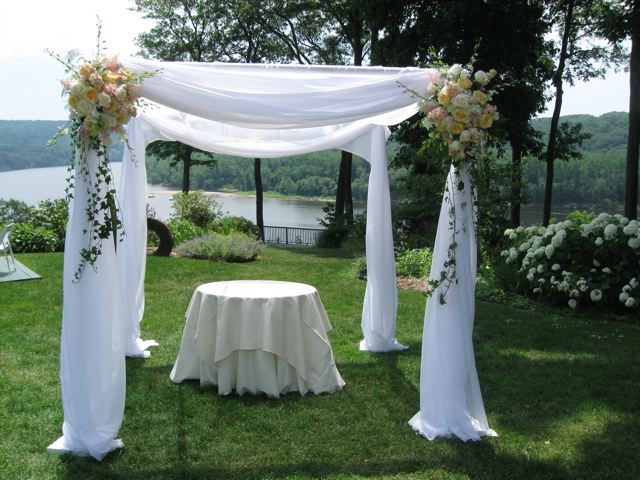 A chasunah conducted by former Yesh Atid party minister Rabbi Shai Piron under the auspices of Tzohar Rabbonim on Erev Shabbos is causing a stir. A video that was leaked to the media documents the chosson and kallah simultaneously recited the sixth and seventh of the sheva brachos under the chupah.

In response, Rabbi Shlomo HaKohen Aviner Shlita stated that in addition to be a violation of the regulations set forth by the Chief Rabbinate of Israel, such an act is contrary to halacha, but he fell short of citing the source for his ruling. He did add that in line with the Chief Rabbinate of Israel regulations, the latter should revoke Rabbi Piron’s permit to conduct a chupah.

Other rabbonim responded by explaining this is a breach of the accepted norm and should not be permitted to pass without a response. Rabbonim explain they understand this occurs infrequently in what they call the “liberal stream” of the dati leumi community.

At the time of this report, Rabbi Piron and the Chief Rabbinate of Israel have not responded.