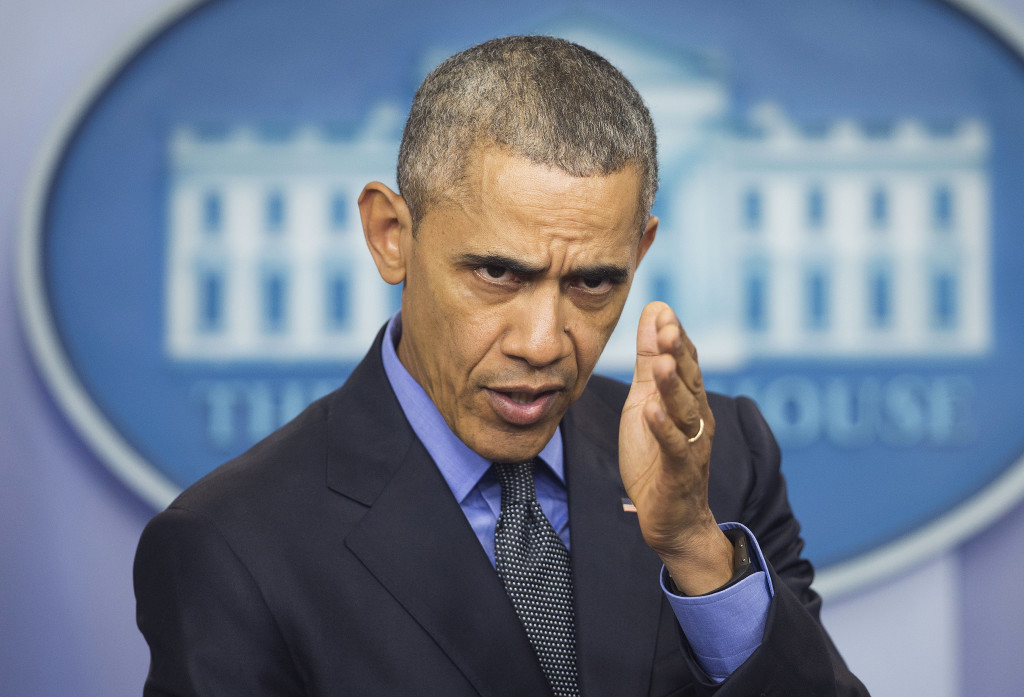 The chairwoman of the Delta County Republican Party who was accused of favoritism and posting a racist meme on her Facebook page has resigned.

Sorenson stepped down after an accountability meeting was convened by the county’s Republican Central Committee investigating the allegations. She announced her decision to resign in an email to supporters.

The committee was investigating allegations that Sorenson and others made that her Facebook page was “hacked” and whether she violated party rules by endorsing a primary candidate.

Sorenson said her Facebook page was hacked, but Colorado Party Chairman Steve House said that was not the case.

And in an interview in May after the image was posted, Sorenson said she didn’t care if people were offended by the image.

Don Suppes, mayor of Orchard City, who is running for the Delta County Commission, said he wasn’t at the meeting, but he got the email and agreed with the decision.

“There’s no room for racism, intended or unintended, in society,” he said. “It’s best for the party, best for the county, that she step down.”

Under party rules, officials of state and local parties, including their leaders, are not allowed to endorse one primary candidate over another.