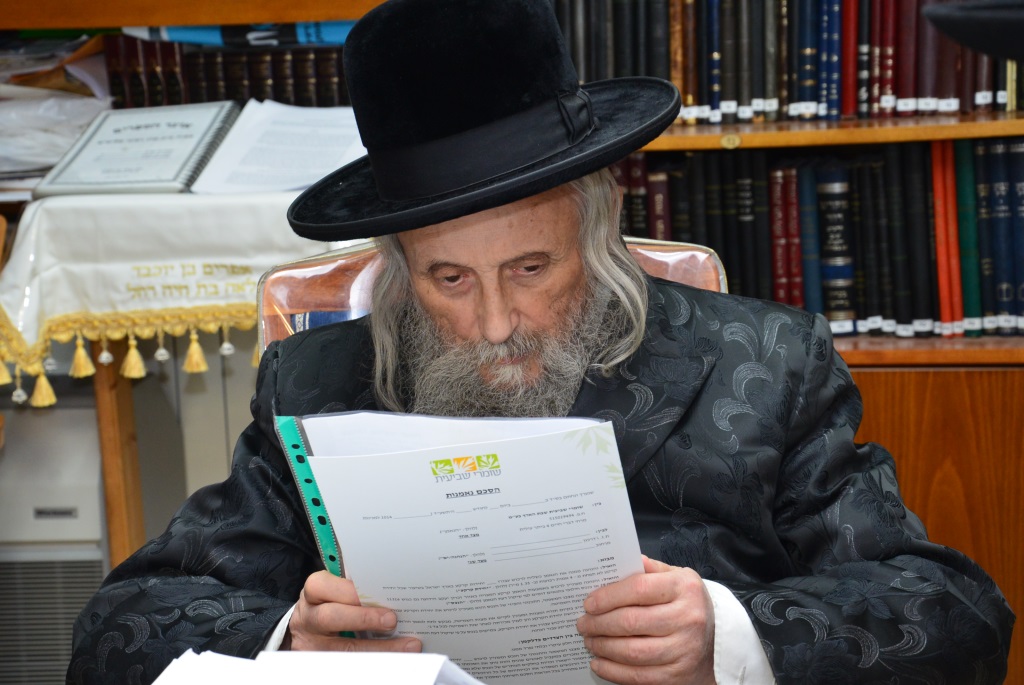 The situation is such the Eida’s Education Committee was scheduled to meet on Sunday afternoon 27 Sivan but the meeting was pushed off a day to money. The rabbonim will discuss the breach in protocol, the acceptance of funding from the ‘Medina’.

According to reports, parents realized something was wrong when they saw Education Ministry officials visiting the school. While the principal is insisting he was unaware of the funding, parents are demanding the Eida Education Committee oust him from his post. The principal’s wife and brother-in-law appear to have made the arrangement with the ministry.

The school principal has been summoned to meet with Gavaad Eida Chareidis HaGaon HaRav Yitzchok Tuvia Weiss Shlita as well as will Rav Zelig Reuven Katzenelbogen of Torah V’Yirah.