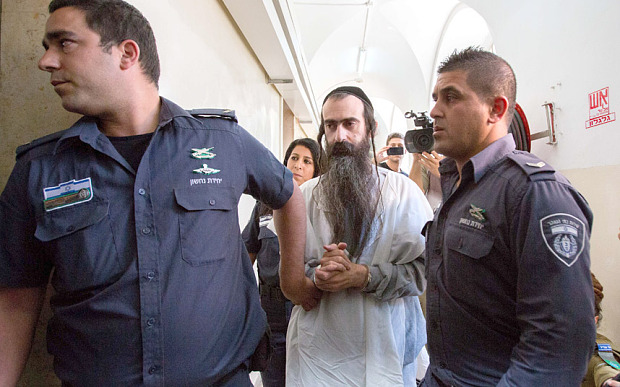 Yishai Schlisel, who was convicted in the murder of Shira Banki during a Jerusalem toeiva parade, is having issues in prison.

According to a Channel 10 News report, Schlisel tore up photos of women about two weeks ago, photos from his cellmate, explaining they were not modest and he could not tolerate them. As a result, the cellmate beat him to the point he required medical intervention. Following the beating, the two have been separated.

The Jerusalem District Court sentenced Schlisel to life imprisonment plus 31 years for the murder and six counts of attempted murder for attacking people at the parade. Schlisel was also ordered to pay over NIS 2 million to the family of Shira Banki and NIS 258,000 to each of the attempted murder victims.