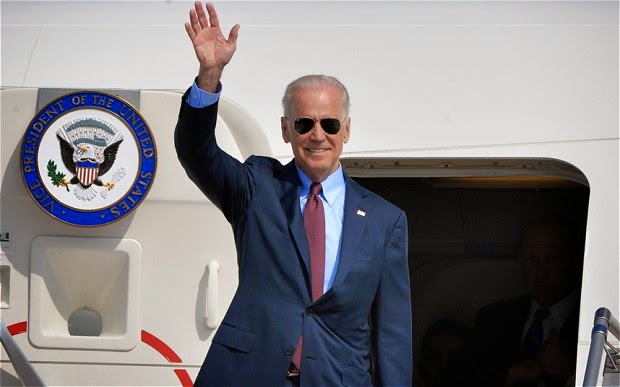 Biden is meeting with the leaders of Estonia, Lithuania and Latvia during a visit to Latvia designed to show support to countries near Russia. He says the U.S. honors its Article 5 commitment to defend NATO allies.

Biden isn’t using Trump’s name. But he tells the leaders they “occasionally may hear something from a presidential candidate.” He says that “it’s nothing that should be taken seriously.”

Trump alarmed NATO countries when he said if he’s president, the U.S. might not defend NATO allies under attack if they haven’t paid their fair share of defense costs.

Referring to Trump, Biden says, “I don’t think he understands what Article 5 is.”