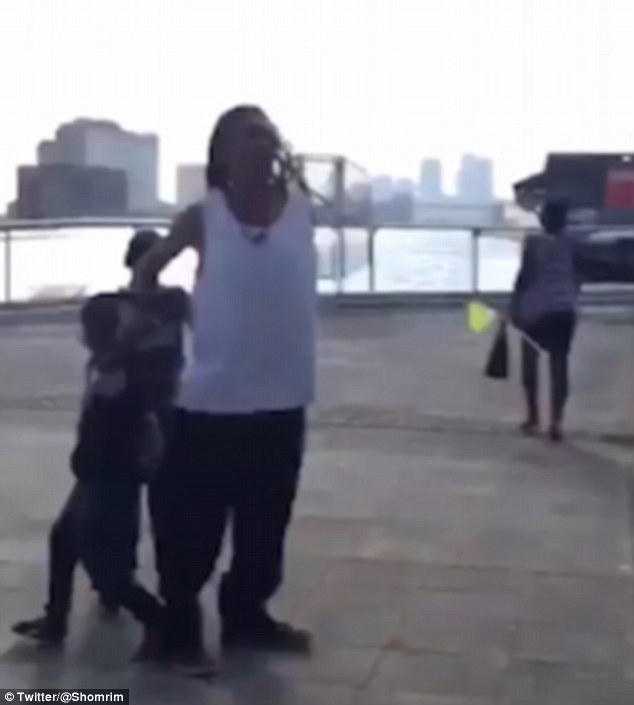 A Jewish man and his six children who were touring London fell victim to anti-Semitism in that country. Shouts of “Go back to Israhell” where directed at them as the father held his frightened children. The incident was captured on camera.

The 32-year-old dad was trying to keep the children calm, including a three-year-old. He was also caring for his nine-week-old as the children began crying, clearly terrified. The oldest child is 10.

The assailant was described as a black male with dreadlocks, who shouted obscenities as the family too. He also yelled “Don’t come here but go back to Stamford Hill. You are not welcome here!”

The incident was published by some local media as well as the twitter account of Shomrim N.E. London.