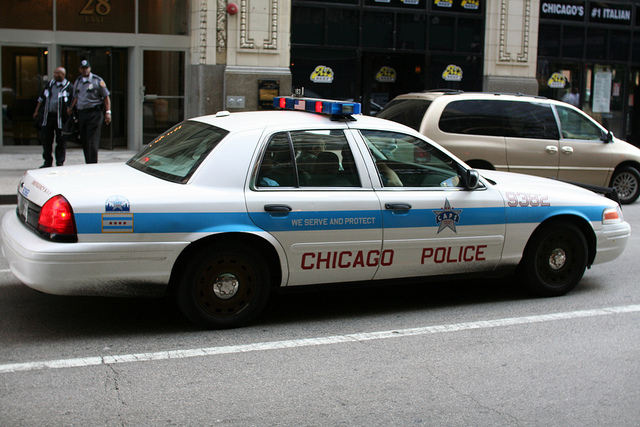 After threatening to sue, the Chicago Tribune has obtained data from the city’s police department that tracks every time an officer has opened fire in the city over the past six years. The vast majority of those hit were black men or boys.

The review also said the number of police shootings has declined over the period, from more than 100 in 2011 to 44 last year.

The city is making major changes to the department and various oversight bodies after the uproar over a 2014 shooting in which a white officer fired 16 bullets into a black teenager. Video of that fatal shooting, which was released upon a judge’s order in November, contradicted officers’ accounts that the teen lunged at them threateningly with a knife. The officer who fired those shots has been charged with first-degree murder.

Despite heightened scrutiny of the department and promises from the city of more transparency, the Tribune said it took seven months of arguing and the threat of a lawsuit to prod the city to release the data.

Most of the police shootings took place in South and West Side neighborhoods beset by gang violence and poverty. At least one of every five shootings involved plainclothes tactical officers charged with taking on gangs, the newspaper found.

“When you look at the map, 80 percent of narcotics arrests, gun arrests and gang arrests happen in these poor areas,” he told the newspaper. “Where you’ve got dope, you’ve got guns. It’s not about ethnicity — it’s about criminal involvement.”

He also said officers face split-second decisions about when to use lethal force to protect themselves.

But community activist Charles Jenkins told the Tribune he believes the race of those shot influences the investigations into the shootings.

“It’s easier to believe, because they’re black, that an officer was in fear of their life and get(s) off,” he said.