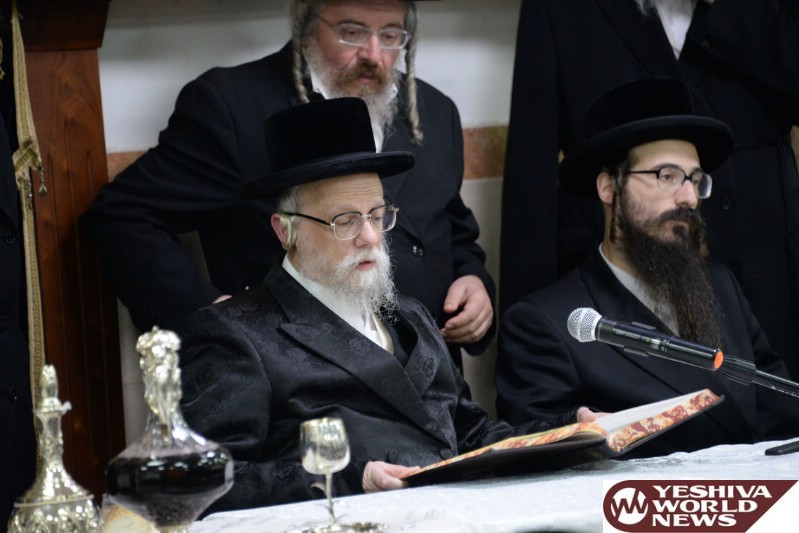 B’chasdei Hashem the Seret-Vishnitz Rebbe Shlita was released from Carmel Hospital in Haifa on Monday 23 Elul after undergoing a cardiac catheterization.

The rebbe was taken to the hospital on Friday after complaining of chest pain as reported by YWN-ISRAEL. It was during the diagnostic exams that followed the determination was made that the rebbe needs to undergo the catheterization. The procedure was performed on Sunday morning while chassidim and talmidim recited Tehillim.

The rebbe was release at about noon on Monday and was driven to his home in the Ramat Vishnitz neighborhood. It is yet to be determined when the rebbe will join his chassidim for slichos.