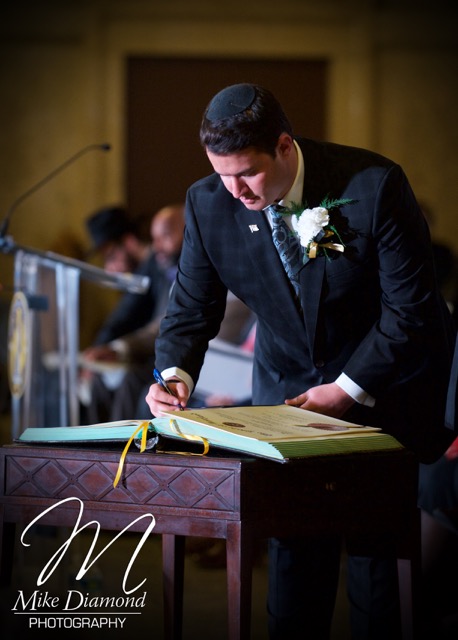 With thousands of citizens, family and friends, looking on, Isaac “Yitzy” Schleifer, raised his right hand affirming to represent the 5th District of Baltimore City.

The community is beaming with pride over Yitzy’s accomplishments and looks forward to creative initiatives and leadership during the many years ahead.

New to the council are Zeke Cohen in the 1st District, Ryan Dorsey in the 3rd District, Isaac “Yitzy” Schleifer in the 5th District, Leon F. Pinkett III in the 7th District, Kristerfer Burnett in the 8th District, John T. Bullock in the 9th District, Robert Stokes Sr. in the 12th District and Shannon Sneed in the 13th District.