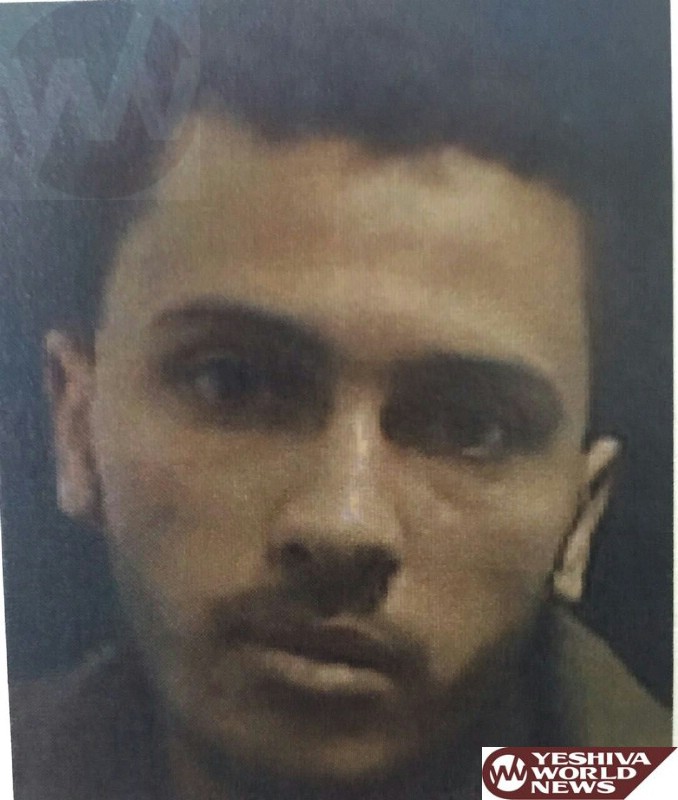 A Hamas terrorist apprehended after infiltrating into Israel in November 2016 was taken into custody and has since presented the intelligence community with information pertaining to Hamas’ tunnel network. According to the Shin Bet release to the media, the terrorist has been a member of the organization’s military wing for at least a decade.

Balel Razaina, 24, of Gaza, was apprehended after crossing into Israel in November. His brother is the Chief of the Hamas Internal Security Force Mustafa Razaina.

According to the report, Balel was very active in the tunnels and provided invaluable information since being apprehended as well as providing information pertaining to Hamas and Islamic Jihad operations.

It is also reported that during the war in the summer of 2014, Operation Protective Edge, Balel was a go-between with his brother and other Hamas commanders and was among those hiding in a Gaza hospital to avoid being marked by the IDF.

Balel was indicted in the Beersheva District Court on Wednesday, 28 Kislev.