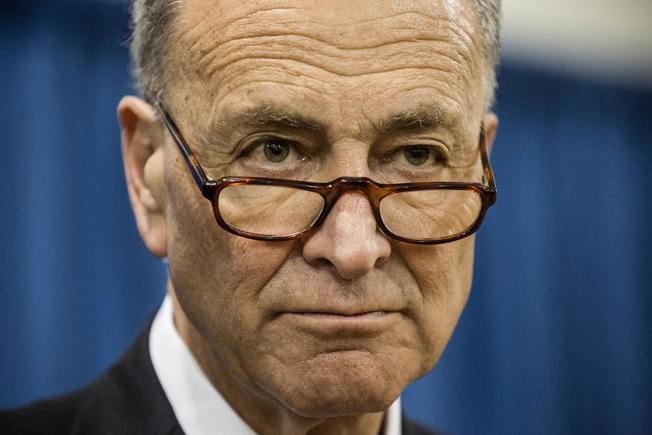 “While Secretary Kerry mentioned Gaza in his speech, he seems to have forgotten the history of the settlements in Gaza, where the Israeli government forced settlers to withdraw from all settlements and the Palestinians responded by sending rockets from Gaza into Israel.

This is something that people of all political stripes in Israel vividly remember.

While he may not have intended it, I fear Secretary Kerry, in his speech and action at the UN, has emboldened extremists on both sides.​”