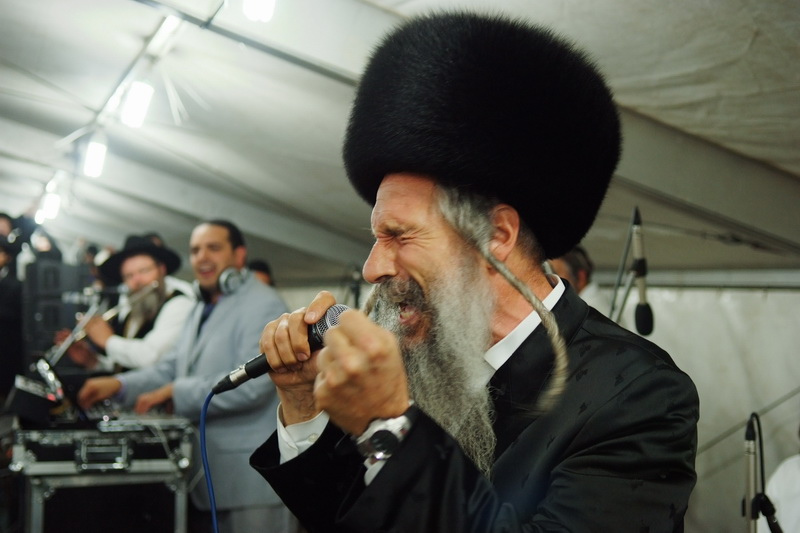 The Jewish Telegraphic Agency was once known for its commitment to quality news coverage. In their appeal for funds to the general Jewish public they write that they are, “providing unbiased, timely, quality coverage of news of Jewish interest and concern..”

In fact, however, a recent JTA report that spread to the general media was filled with misleading and false information that serves to spread hate and discord.

Quoting no Hebrew language or grammar experts, the JTA characterized a word in biblical Hebrew as a “pejorative term for blacks.”

With this characterization, they then attempted to portray Hasidic singer Mordechai Ben David as racist. The JTA then slurred the audience by juxtaposing the audience bursting into applause after the alleged racial slur was said. The Forward also made the same error. It’s headline ran, “Hasidic Star Mordechai Ben David Uses Racist Slur Against Obama — Crowd Cheers.” Whether they did this purposefully or just followed the JTA error is unknown, but the damage and false information has snowballed. JTA has vilified an entire community.

In fact, the JTA has committed two very grave journalistic errors, and in doing so has falsely maligned an entire audience of people.
The bursting into applause occurred at the announcement of, “in a few weeks there will be a new president.” The JTA either purposefully or erroneously placed the applause after the full statement. Anyone examining the video footage itself will see how the JTA maligned this audience.

The second error lies in JTA stating categorically that the word “Kushi” is necessarily derogatory. In fact, it is the English equivalent of the word, “black”, “colored”, or “negro.”

The word appears in the bible many times and it is not derogatory at all (See Samuel II chapter 18, Jeremiah 13, Jeremiah 36 and 38, Divrei haYamim II Chapter 14). In the Mishna, Tosefta and Talmud the word is not used pejoratively either.

In Israel the word “Kushi” is not used for Ethiopians, rather the word “Et’iopi” is used. When referencing an American “African-American” the word, “Kushi” is often used and it is not pejorative. There are uses of the word in certain contexts that are pejorative. Also, in this context if someone were to say, “and the Jew can go home” that would also be considered as a negative statement. It is certainly wrong, but not, however, as pejorative as, “and the kike can go home.”

No one is condoning the statement that was made. He should also never have mentioned the president’s race. This was wrong and something that should never have been done. However, it is far different than the standard pejorative words that the JTA article seems to imply. Mordechai Ben David should apologize for the usage. The JTA should also apologize both for the unwarranted slur on the audience as well as the excess in its attack on Mordechai Ben David.

Israeli Avreich, 23, In Critical Condition After Drinking On Purim

“They Tried To Lynch Me” – Detention Of Arab Who Rammed...

PURIM TRAGEDY: Chareidi Man Killed After Arab Tries Getting Away From...