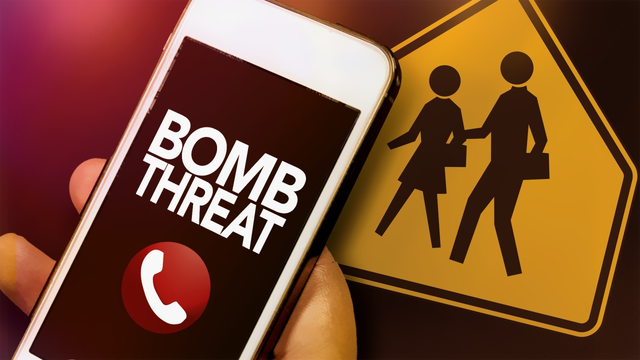 Hundreds of children from multiple Jewish schools were evacuated after threats were phoned in on Monday morning.

YWN reported earlier that the Alper JCC school in southwest Miami-Dade located at 11155 SW 112th Ave was evacuated as well as the Miami Beach JCC located at 4221 Pine Tree Drive.

Shortly after, YWN confirmed that multiple other locations had been evacuated – including the JCA (Jewish Community Alliance) in Jacksonville FL, a JCC in Boca Raton FL, Nashville TN, Maryland, South Carolina, and California.

It is likely that additional locations have received threats and YWN is still unaware of them.

Police are taking these threats seriously, and are evacuating each location and having Bomb Squads and K-9 Units sweep each location.

Thankfully, as of now, all locations have been found safe, and students allowed to return to the buildings.