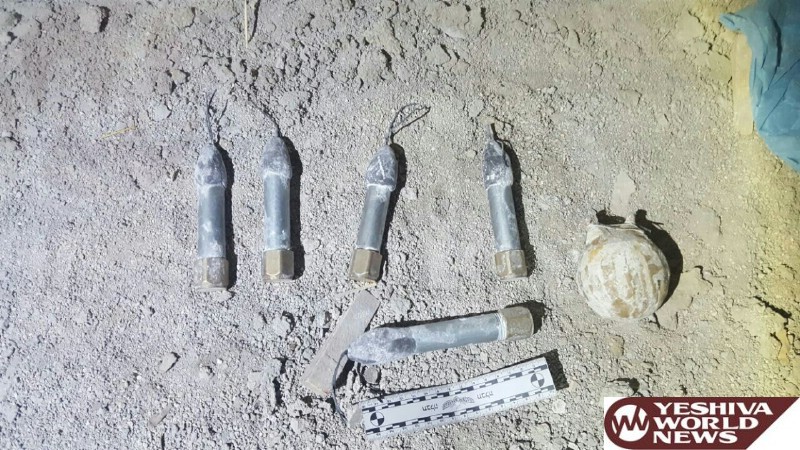 IDF soldiers and border police operating in Kabatya during the night (Monday to Tuesday), which is in the Menashe Regional Council, found a weapons manufacturing facilty operating in the PA (Palestinian Authority) area. In addition, soldiers operating in the village of Yata in the Yehuda Brigade found five pipe bombs. In addition, twelve persons suspected of taking part in terrorist activities were arrested in Yehuda, Shomron and the Jordan Valley. 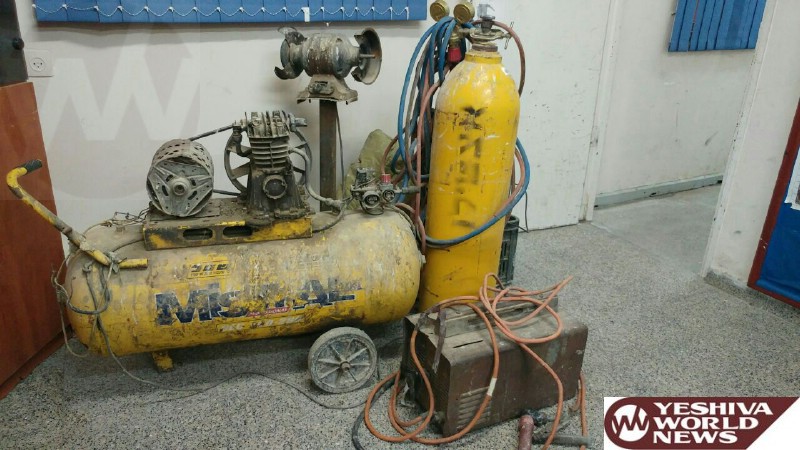