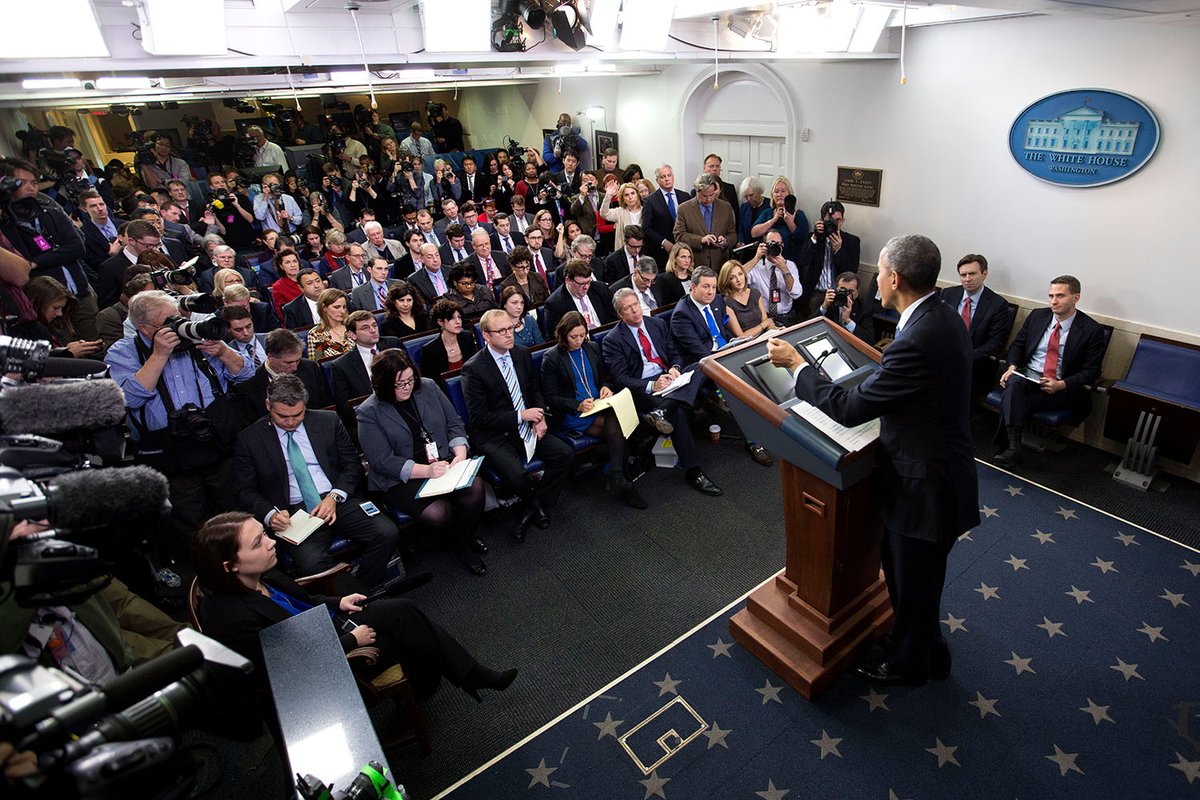 Eight tumultuous years at the helm of American power have come and gone, and for President Barack Obama, this is finally the end.

The president is spending his last full day at the White House on Thursday before becoming an ex-president. The big decisions and grand pronouncements are all behind him, but Obama is still in charge until President-elect Donald Trump takes the oath at noon on Friday.

The White House left Obama’s schedule mostly empty for his last day, while saying he’d use the time to pack up the home he and his family have lived in for most of a decade. The only events on his public calendar were his presidential daily briefing and his final weekly lunch with Vice President Joe Biden, in the president’s private dining room.

In what may be his last act as president, Obama was planning to grant one final round of clemency on Thursday, following hundreds of commutations and pardons he issued earlier in the week. Officials said the last batch would focus on nonviolent drug offenders serving lengthy prison sentences, a population Obama has long sought to assist through clemency.

Already, Obama’s White House is operating with a skeleton staff. His aides have been departing in waves over the past few weeks, and by late Wednesday, only a handful were still on the job, creating an eerily quiet feeling in the normally bustling West Wing. Those still left were packing up their desks, handing in their phones and saying teary farewells to their colleagues.

In his final news conference on Wednesday, Obama sought to end his chapter in history on an optimistic note. He said despite his party’s devastating losses in the election, he was confident in the country’s future, and added, “this is not just a matter of ‘no-drama Obama,’ this is what I really believe.”

“It is true that behind closed doors, I curse more than I do publicly, and sometimes I get mad and frustrated like everybody else does,” Obama said. “But at my core, I think we’re going to be OK. We just have to fight for it, we have to work for it and not take it for granted.”