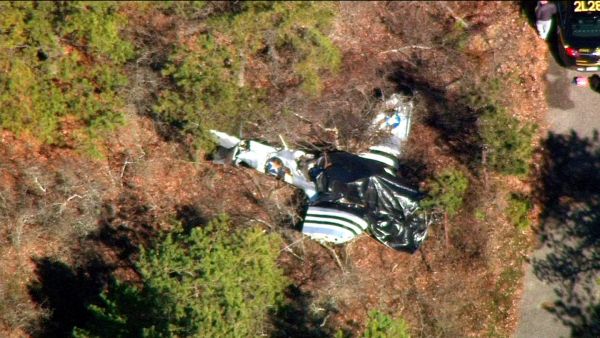 Two people were killed and one was seriously wounded, according to several local media outlets.

The FAA says the plane crashed into several trees as the pilot was practicing take-offs and landings at the Gabreski Airport in Suffolk County.

The victim who survived was airlifted to a hospital.

The three people aboard the plane have not been identified, but sources tell YWN that two Jews were on board the aircraft at the time of the crash.

The FAA will lead the investigation.