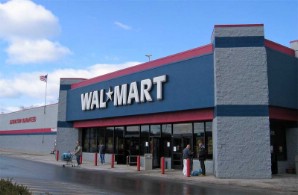 Just ahead of today’s City Council hearing on Wal-Mart’s possible move to the city, the retail giant has reached a deal with a key construction union.

The agreement with the Building and Construction Trades Council of Greater New York guarantees union workers will build or renovate any stores Wal-Mart opens in the five boroughs in the next five years.

Wal-Mart critics, including City Council Speaker Christine Quinn, have ripped the big-box store for what they call unfair labor practices with its employees.