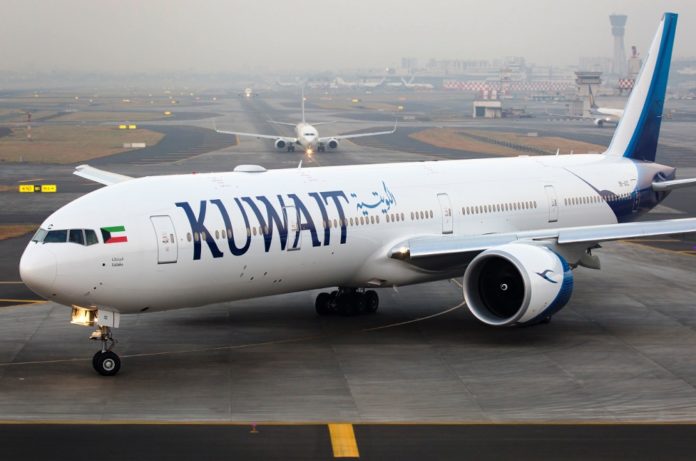 A German appeals court upheld a ruling Tuesday that Kuwait’s national airline did not have to transport an Israeli citizen because of Kuwait’s boycott of Israel.

The Israeli man, identified in court papers as Adar M., a student living in Germany, had sued the airline after he booked a flight in 2016 from Frankfurt to Bangkok with a stop-over in Kuwait City. Kuwait Airways canceled his booking when he revealed he had an Israeli passport and offered to book him on another airline.

The man refused the offer and filed the lawsuit, seeking compensation for alleged discrimination. He also insisted the airline should have to accept him as a passenger.

The Frankfurt state court called the boycott of Israel “unacceptable” but said it meant the Israeli man would not have been able to enter the transit area of Kuwait City airport anyway, so the airline could not have fulfilled its contract.

It dismissed as “irrelevant,” however, the airline’s fear of legal repercussions at home, cited in the original 2017 court ruling, saying Kuwait’s boycott had no legal standing in Germany.

Germany’s Transport Ministry already criticized the policy and the Foreign Ministry asked Germany’s ambassador in Kuwait to bring it up with authorities there, but so far there has been no change.

The Lawfare Project, U.S.-based attorneys who represented the plaintiff, said with the verdict their “attention will now turn to the political fallout of this decision.”

“As the courts have as yet been unable to challenge Kuwait Airways’ flagrantly discriminatory policy, it falls on politicians to intervene to hold the airline to account,” the group said.

“It is 2018. No airline should be allowed to categorically reject Israelis,” he said.