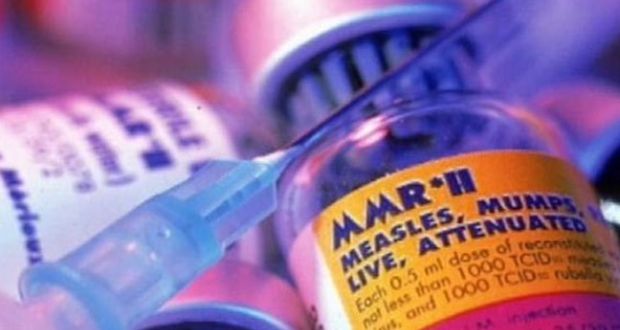 Rabbi Chaim Koenig, the Menahel of mosdos Breslov in Tzefas, is hospitalized in Carmel Hospital in critical condition, diagnosed with the measles. According to the Ynet report, the rabbi contracted the measles following his return home to Israel from a visit to Uman.

On Sunday, 28 Tishrei, the rabbi was placed on an ECMO machine which replaces heart/lung functions and transferred from Ziv Hospital to Carmel Hospital, where he remains in critical condition in an intensive care unit. Officials report he has a severe viral pneumonia which has resulted from the measles.

Rabbi Koenig is a son of Rav Elazar Mordechai Kenig, Rov of the Breslov community in Tzefas.

Israel’s Health Ministry recently released a warning that persons who traveled to Uman may have been infected with the measles, referring to passengers on both KLM and Air Ukraine airlines, urging them to get vaccinated. The illness appears to be making a return as there are many people who refuse to have their children vaccinated.

According to the ministry, the most cases of measles this year is being reported in Petach Tikvah, with 53. Tzefas is next with 43 cases, followed by Tel Aviv with 22 and Jerusalem with 20.