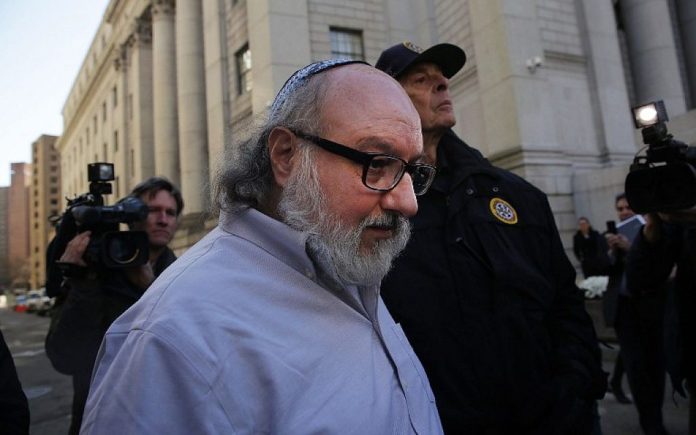 It has been three years since convicted spy Jonathan Pollard was released from U.S. prison. Following an official request by Israel to allow Pollard to immigrate to Israel, the Justice Department of the United States government officially refused the request.

According to hadashot 2 in Israel, the Justice Department unequivocally rejected the request, several weeks ago, saying the reason was the severity of the crimes Pollard committed in the 1980s.

Pollard was allegedly recruited by Israeli intelligence to collect information on Israel’s behalf while he was serving in the U.S. Navy. He was asked to pass information on to Israel regarding regional threats.

Pollard’s arrest came in 1985 after he was discovered by US law enforcement officials. He then sought asylum in the Israeli Embassy in Washington but was handed over to the FBI.

After being given a life sentence, Pollard gained parole 30 years later in November 2015 under extremely restrictive conditions.

Israel recently received a response that stated that Pollard’s crimes were too serious to allow him to leave the US.

Israel also submitted a request to consider Pollard’s age and his precarious health. However, this too was rejected.

Netanyahu had also asked Trump to allow Pollard to come to Israel, but Trump’s administration also rejected the request.

In a statement made on Wednesday, the Prime Minister’s Office spokesperson said that; “Prime Minister Netanyahu remains committed to bringing Pollard back to Israel.”