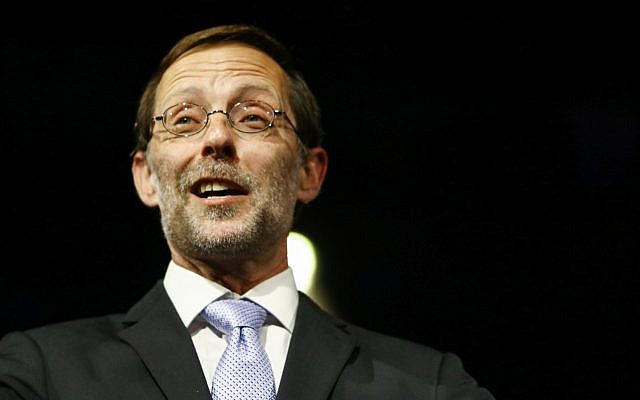 Not wasting any time, Zehut party chairman, Moshe Feiglin, announced his party, which did not meet the minimum threshold to enter Knesset in the last election, will be running to enter the 22nd Knesset.

Feiglin stated that he has learned his lessons from the last election, the failed effort to get into Knesset, explaining one of the lessons is not to speak about being a right-winger.

While in the last race he would not state who he was recommending to receive the presidential mandate to for a coalition, he has already stated he would not recommend anyone from the political left this time around. There are rumors that Feiglin will attempt to team up with Naftali Bennet, whose New Right party failed to meet the minimum electoral threshold to enter Knesset in the last election as well.