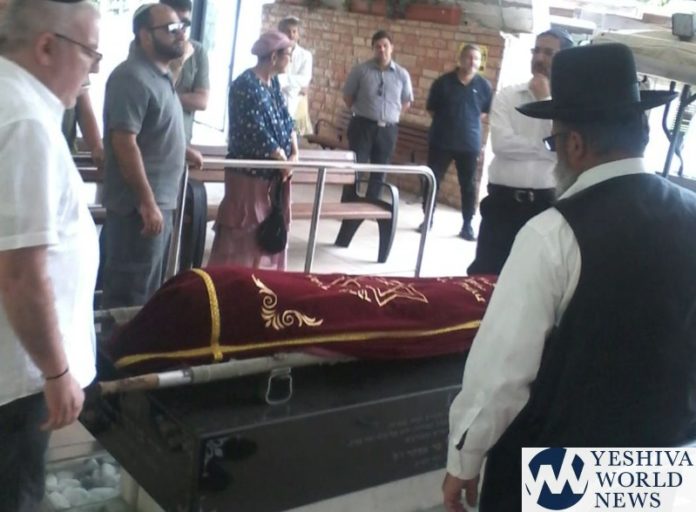 It is a story that is quite remarkable. Inon Buchlis lived in Tunisia. His Rebbe relates the incredible account of events. Inon and his family made Aliyah to Israel. His mother was buried in the Jewish cemetery in Tunisia and it was decided to re-inter her in Eretz Yisroel some twenty years after her passing, as per the ruling in SHulchan Aruch that it is permitted to re-inter a body in Eretz Yisroel.

The woman, by all accounts, was a righteous woman – a tzadaikes who worked very hard to bring joy and happiness to Chassanim and Kallah’s.

Incredible, the body of the woman, the tachrichim and her body remained completely intact – 20 years after her Petira!  There was no deterioration of the body whatsoever – not even one hair on her head.

The Talmud tells us of the righteous people of Beitar, whose bodies as well did not deteriorate. Inon’s Rebbe quotes the story to explain the remarkable merit of bringing joy and happiness to brides and grooms.

Tunisia (Tunis) is in North Africa, and there are only about 700 Jews left in the Jewish community.  Internal traditions have it that Jews settled in Tunisia centuries before the destruction of the First Beis HaMikdash.