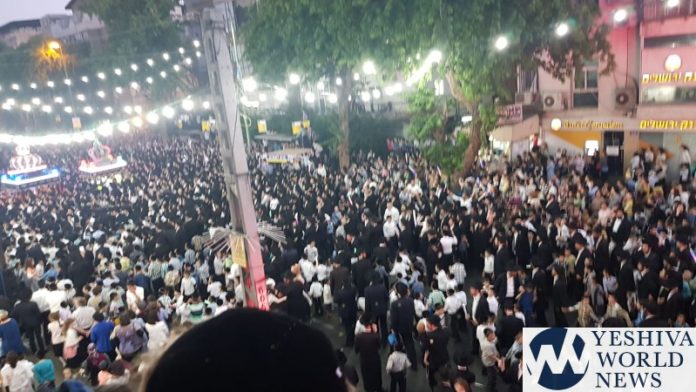 Thousands of Bnei Brak residents joined in celebration in the return of the four stolen sifrei Torah to the Orchos HaTorah shul.

As YWN had reported, last week on Tuesday the shul was broken into and vandalized and four sifrei Torah were stolen. After an intense investigation, Police together with the IDF and Border Police located the missing Sifrei Torah in a sheep shed in the Shomron. On Wednesday, they were returned to their home without any lasting damage done to them.

Commander of the Bnei Brak police precinct, Deputy Commissioner Yair Weizenberg spoke to Bechadrei Charedim and explained how they know for a fact that the suspects treated the Torahs with respect knowing that only if they were unharmed would they be worth profit.

“As soon as the detectives arrived at the shul we knew we had a sensitive case. We enlisted the help of a specialized unit who are trained in conducting investigations in a complicated situation. We used every means at our disposal to solve this case fast.”

Weizenberg continued. “While we were searching for the Torahs, we found them in a sheeps’ shed and we noticed that they were all wrapped very tightly which shows us that the thieves knew what they had and that they would only be able to sell it for a decent price if the Torah’s were unharmed.”

“Today, we are very happy to be here and return the Torahs to their rightful home. It isn’t the first time I’ve been tasked finding Sifrei Torah. The police invest a lot of time, resources and money, in finding sifrei Torah and that lead to this positive outcome today. These rescue missions are important to us, as police officers and as Jews. Therefore, it was one of our top values and priorities to find these missing sifrei Torah. 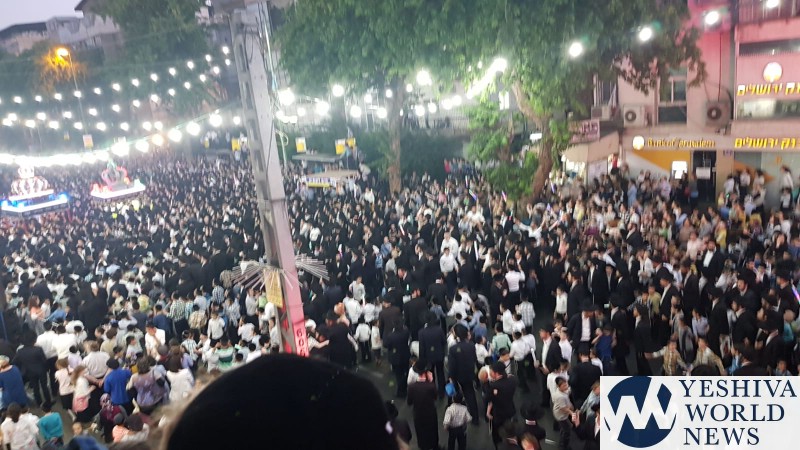 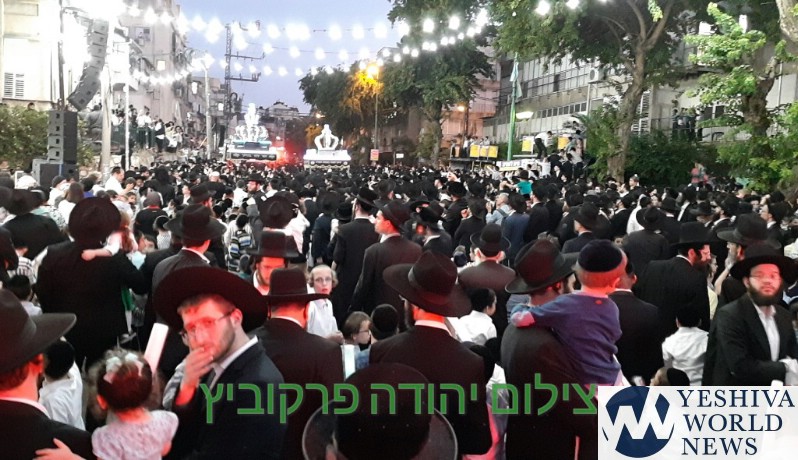 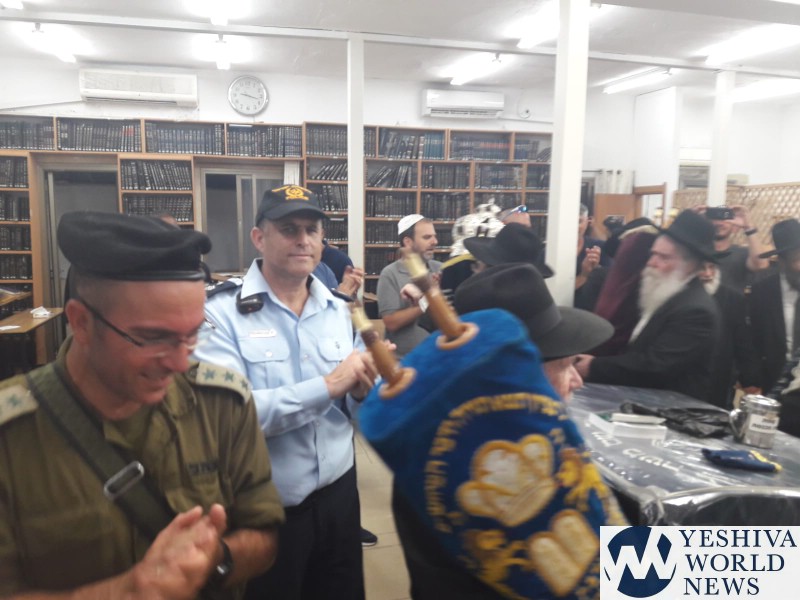 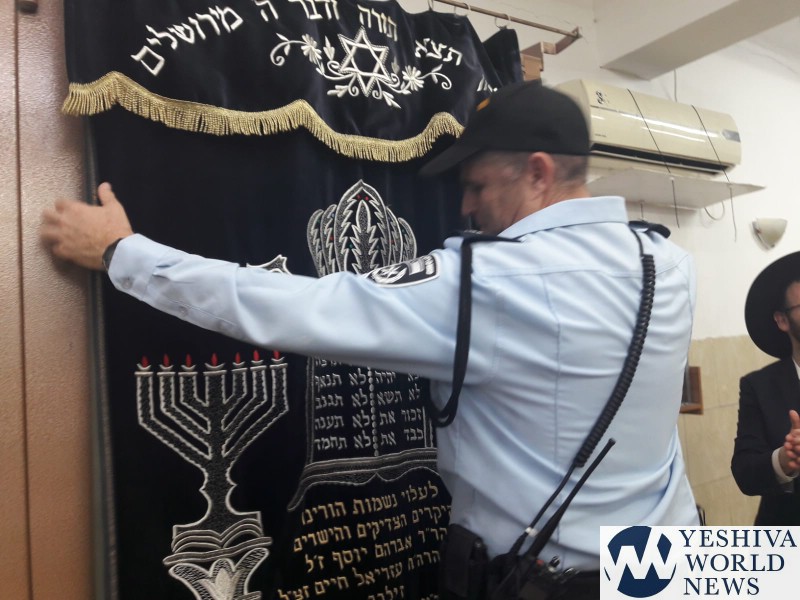 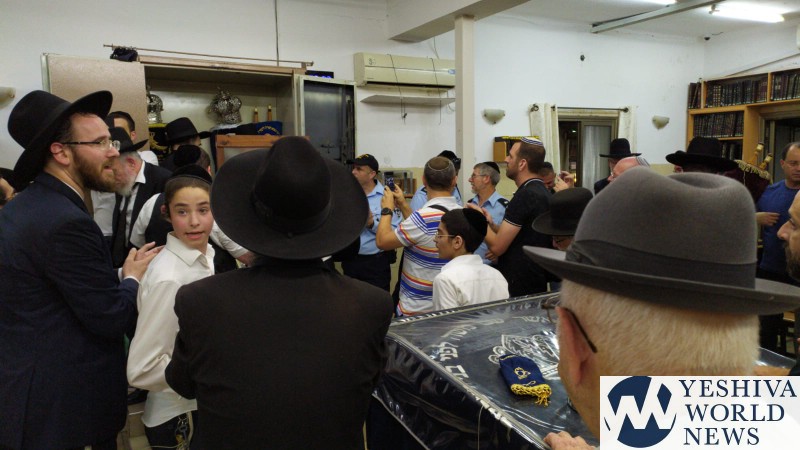 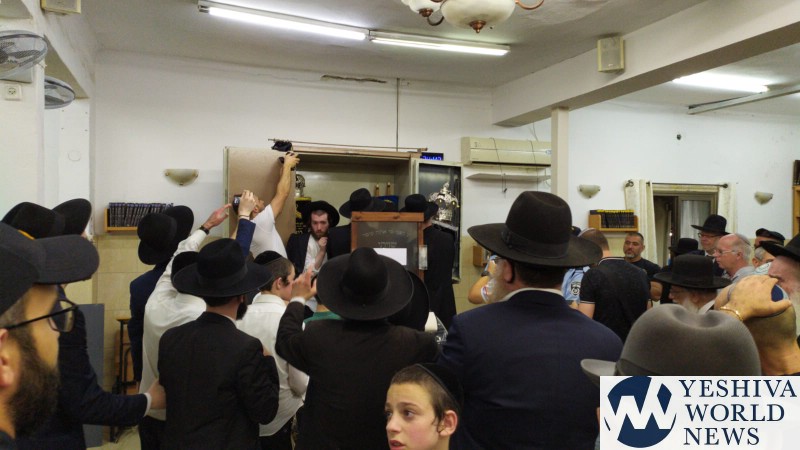