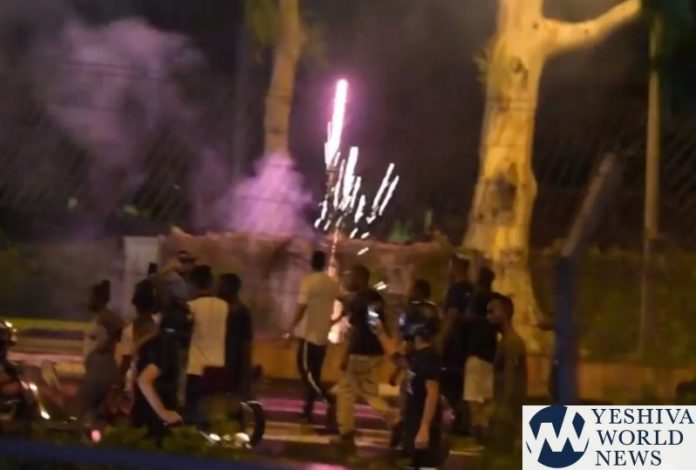 Thousands of Ethiopians in Israel took to the street in violent protests around the country, following the killing of an unarmed Ethiopian man on Sunday night.

Solomon Taka, 18, is the Ethiopian Israeli youth who was shot and killed by police on Sunday night. The policeman who fired at him was dressed in plainclothes. The fatal shooting occurred in the Kiryat Chaim neighborhood of Haifa.

Prime Minister Benjamin Netanyahu vowed authorities would swiftly investigate the incident, hours after the police officer was detained over the killing and then released to house arrest.

According to police, the policeman who fired the fatal shots was first attacked by Taka, who threw stones at him and the policeman felt that his life was in danger. The Justice Ministry Police Investigations Unit (PIU) has launched a probe into the shooting.

The policeman was discharged from Carmel Hospital in the city during the night and immediately reported to investigators from the PIU who are handling the probe into the fatal shooting. He told investigators the shooting was an act of self-defense. He was arraigned on Tuesday morning before the Haifa Magistrate’s Court. Protests expressing outrage over the shooting took place outside the police station and the courthouse. 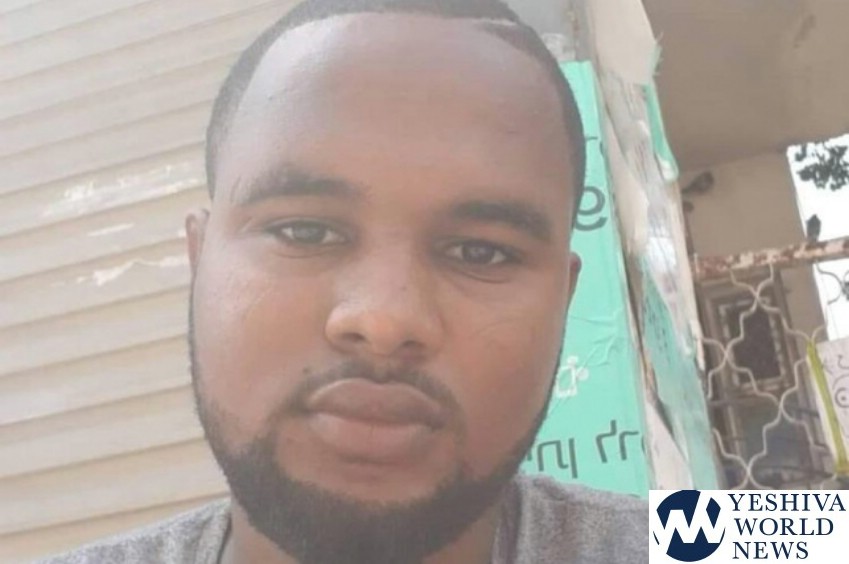 Public Security Minister Gilad Erdan expressed shock over the shooting. He explained that in an event in which a person is killed by a policeman is a most serious one that demands an urgent investigation to ensure that all necessary steps were taken and that all necessary lessons be learned from the incident.

Erdan also called on the Justice Ministry and the PIU to conduct the probe in an expeditious manner.

According to the police, youths quarreled and the policeman, who was dressed in civilian clothes, tried to separate them. The father of one of those involved claimed that there was no confrontation.

Police report, “In the evening, the police received a report of an unfortunate incident in Kiryat Chaim in which a young man was killed by gunfire. Police officers arrived at the scene and in an initial examination of the circumstances of the incident revealed that a policeman who was not on duty and was with his wife and three small children in a nearby playground noticed a fight in the street between several youths and tried to separate the sides”.

Police add, “At some point, after identifying himself as a policeman, the youths began throwing rocks at him. The youth who was injured by gunfire was rushed to the trauma unit of Rambam Hospital where he was pronounced dead. The policeman was injured in his upper body and transported to a hospital”.

Advanced EMT Gal Stavsky explained when he arrived at the scene, he saw a person lying in the middle of the road and he was in cardiac arrest. He began CPR and efforts were made to stop the bleeding. He was transported by paramedics to the hospital as CPR and advanced resuscitation were ongoing.