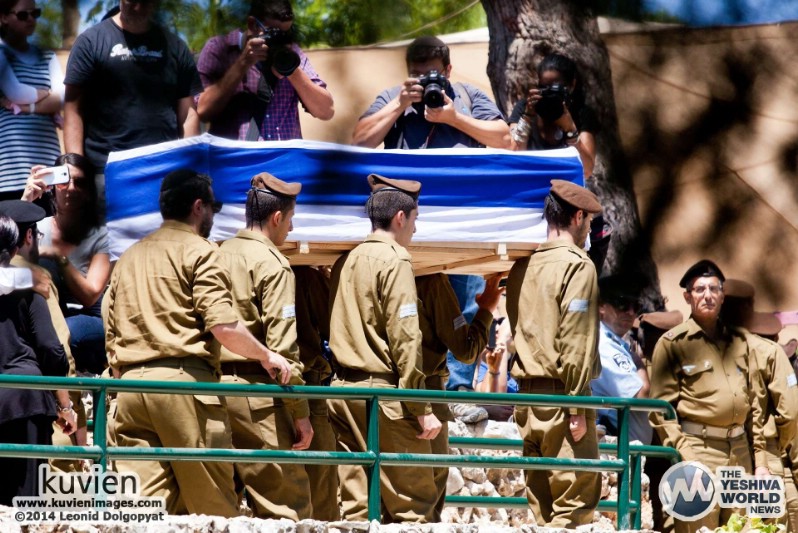 Hiddush is an Israeli-based organization that will often pursue anti-Torah hashkafos. In 2017, it petitioned the Israeli Court to require that the IDF’s regulations be amended to permit military burials that would also allow for clergy that deny the tenets of classical Judaism.

The IDF agreed to change its regulations, according to an announcement made today.

The regulations currently state that the military Rabbinate may reject them for reasons relating to the procedures of religious ceremony or due to desecration of the cemetery.
Attorney Uri Regev, the Director of Hiddush for Religious Freedom and Equality, and and a Reform Rabbi expressed satisfaction at this development.