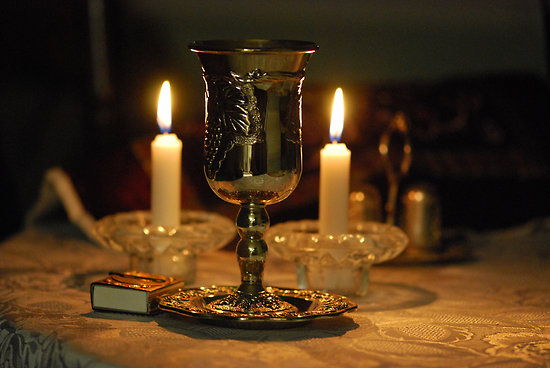 The battle for the honor of Shabbos continues in numerous cities around Israel, as the chareidi tzibur is battling growing Chilul Shabbos in many communities.

As reported numerous times of late, the city of Ramat Gan is R”L working to begin offering public buses on Shabbos. In Petach Tikvah, the city plans opening its indoor pool on Shabbos R”L and recently, a new store selling treif and opening on Shabbos opened its doors. YWN-Israel has also reported on the battle by Tiveria Mayor Ron Kobi to change the religious status quo dramatically in the city, working hard against the chareidi tzibur in the city.

Joining the list is Charish, where a new ice cream store opened its doors on Shabbos R”L. There was a large turnout for the public Kabolas Shabbos in Charish as a sign of protest against the ice cream store, which the Shomer Shabbos residents explain is violating the city’s religious status quo. Religious, traditional and chareidi residents are opposed to the store opening, and they have sent a message to Charish Mayor Yitzchak Keshet, who is viewed as a religious person.

Responding to the criticism against him, Keshet explained “As one who was elected to head the city council, I accept responsibility for leading the joint life that exists today in the public sphere. I want to promise you that the composition of the council is representative to the social fabric of Charish, secular, religious and chareidi”.

Keshet added, “I will convene the council members of the city to legislate a law to legalize the public sphere aspect of the city and we enter the process with a clean heart and willing soul. We will place ourselves in the place of the residents who are on the other side and reach the most responsible and balanced formula”.

Of late, there is a measure of turmoil in Charish as it is rumored that Toldos Aharon Chassidim are heading to the community as reported by YWN-Israel. The head of the council has publicly expressed his opposition to their arrival.