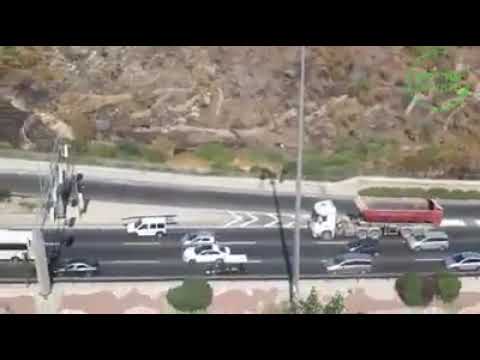 Israel police have launched an investigation after seeing a video on social media of a driver on Jerusalem’s Begin Highway, as he backed up to exit while endangering many motorists by his actions.

Police have learned the driver is an 83-year-old man, a Jerusalem resident, who they have summoned for questioning.