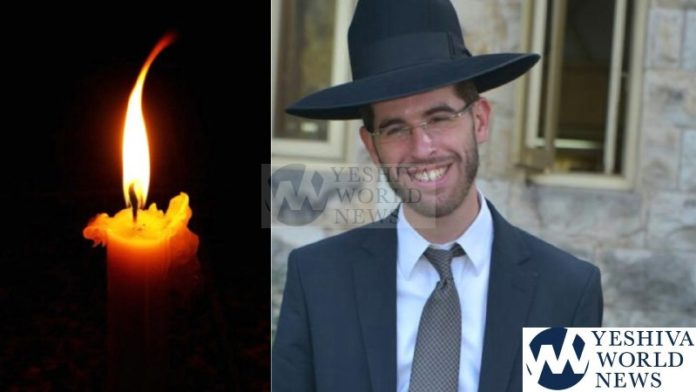 Hours after divers entered the deep waters off a Tel Aviv beach, the body of the missing 24-year-old Jerusalem avreich was recovered. The avreich was the father of two, drowning shortly after a wave swept him away near midnight last night off the Dolphinarium Beach in Tel Aviv.

The avreich who drowned was Rav Yehoshua HaCohen Ben Paz Z”L, 24-years-old, from the Givat Shaul area of Yerushalayim.

The body was recovered by divers and pulled from the water by a police water ski. The family has been summoned to make a positive identification.

The Niftar leaves behind a wife and two children, the oldest not even two years old.

The Levaya was taking place in Bnei BRak followed by Kevura on Menuchos.

Dozens of volunteers are working with police in the continuing search along the Tel Aviv shore for a Jerusalem avreich, the father of two, who has been missing since Monday night. Taking part in the search at this time are ZAKA divers, a police marine unit, and many bochrim who are concerned, wishing to assist.

The 24-year-old Jerusalem avreich, a father of two, disappeared in the waters of a Tel Aviv beach minutes after entering the water close to midnight together with two brothers-in-law to refresh themselves a bit in the water. A large wave came minutes after they entered the water, sweeping him away.

“I managed to save myself by the skin of my teeth while hearing my brother-in-law calling my name. more correctly, he was screaming – but I was unable to get to him” a brother-in-law of the drowning victim is quoted telling BeChadrei Chareidim. “I immediately began looking for him along the beach and when I did not see him, I immediately phoned Magen David Adom”, adds the brother-in-law.

Simultaneously, tens of ZAKA volunteers began sweeping the shoreline in the hope of spotting the avreich. A police marine unit was in the water looking for the avreich while a police chopper was also searching from the air.

The father of the missing avreich, a known talmid chacham from Bnei Brak, and Magid Shiur in Ateres Shlomo, was brought to the site, and he looked on as the efforts to find his son continued.

Close to 5:00AM, the divers were in the water. At about 6:00AM, Rav Sholom Ber Sorotzkin (Rosh Yeshiva Ateres Shlomo) arrived on the beach, and with Autmazgin, they were briefed by the police commander on the scene, who told them that police divers had also arrived on the scene.

Rav Sorotzkin instructed the dozens of bnei yeshiva to begin searching along kilometers of beach to continue searching for the avreich because police explained there is a chance the avreich managed to get out of the water, and he is on a beach in the area.

A name for Tehillim was not available. 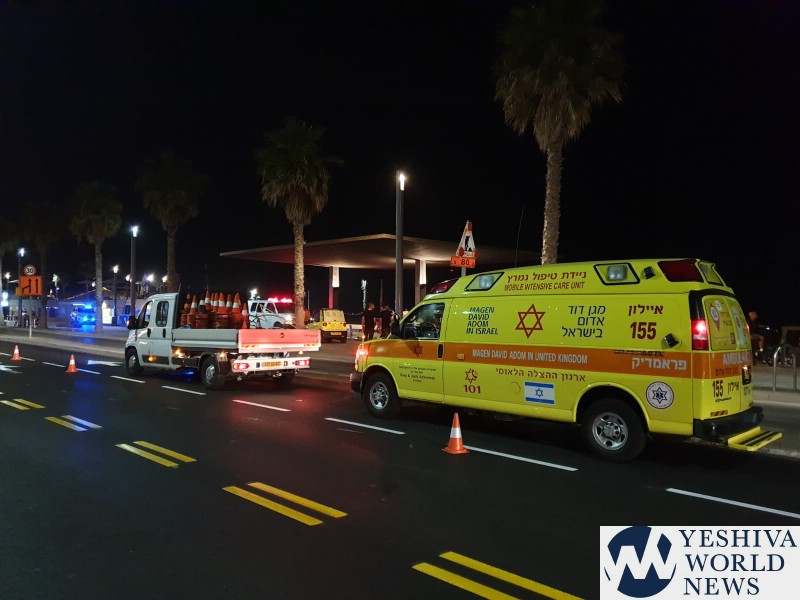 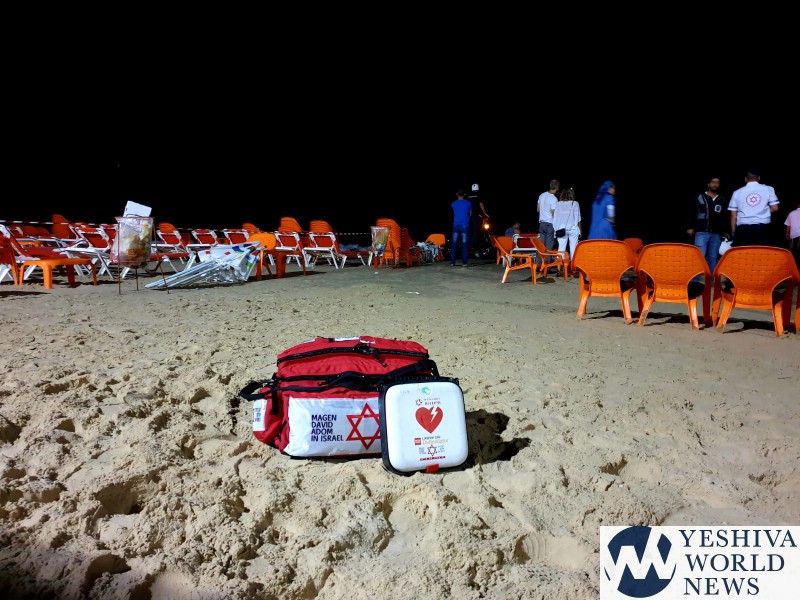 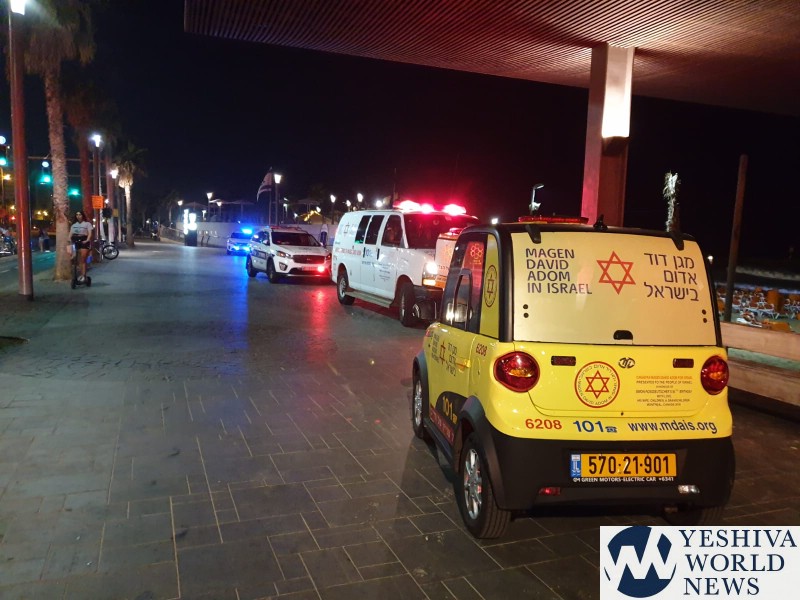 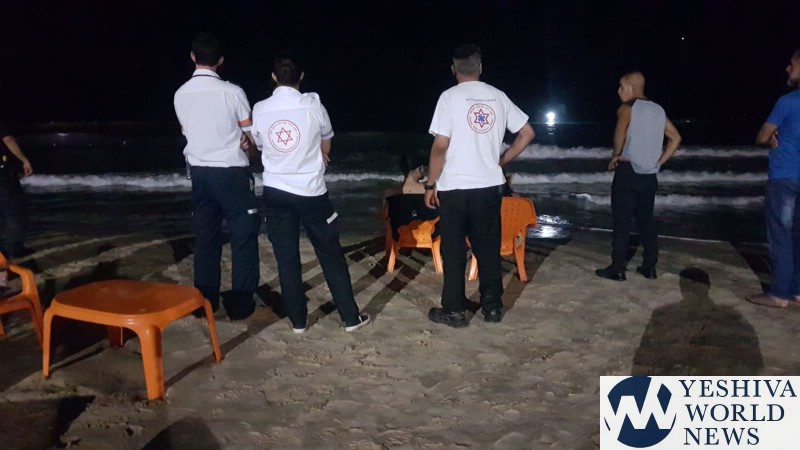