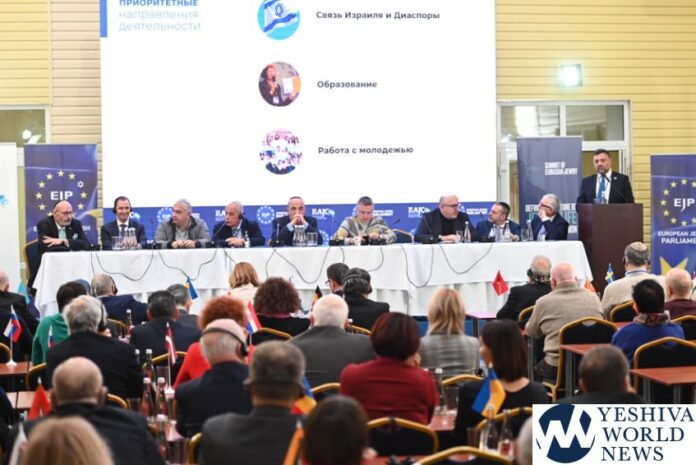 EAJC President, Dr. Michael Mirilashvili, called on the Ukrainian authorities to move the embassy to Jerusalem: “Among the initiators of the draft resolution on the transfer of the Ukrainian Embassy to Jerusalem are 86 deputies of the Ukrainian parliament. Given their support, I urge you to back the adoption of this important resolution, which will definitely strengthen the friendship between our peoples and states.” During the meeting, which took place as part of the Summit, the Chairman of the Verkhovna Rada of Ukraine, Dmytro Razumkov assured EAJC President, Dr. Michael Mirilashvili, he would study the issue further.

“The establishment of the Summit of Eurasian Jewry is an historic event that testifies to the unity and mutual responsibility of the Jewish people and is intended for the benefit of the Euro-Asian Jewish communities, including the development of educational and social projects in the region. This important Summit was made possible thanks to a strong partnership and fruitful cooperation of international organizations, such as the Euro-Asian Jewish Congress and the European Jewish Parliament,” said Vadim Rabinovich, President of the All-Ukrainian Jewish Congress.

Neta Briskin-Peleg, head of the “Nativ” organization (the Prime Minister’s Office liaison group for the FSU and Jewish diaspora affairs), noted: “The leaders of the Euro-Asian Jewish Congress have consistently supported the State of Israel. The position to support Aliya to Israel, adopted at the Summit, is a significant step in this direction. The Israeli leadership highly appreciates Congress’s dedication to the Jewish people and the State of Israel.” KKL-JNF Chairman Daniel Atar has announced a strategic partnership between KKL-JNF and EAJC.

The Summit opened with the annual General Assembly of the Euro-Asian Jewish Congress (EAJC) followed by the first joint session of the EAJC and the European Jewish Parliament. 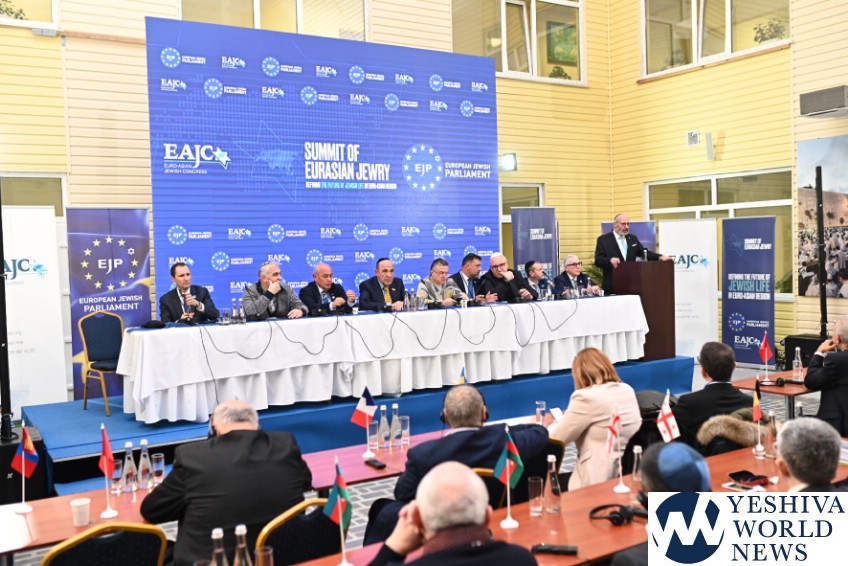 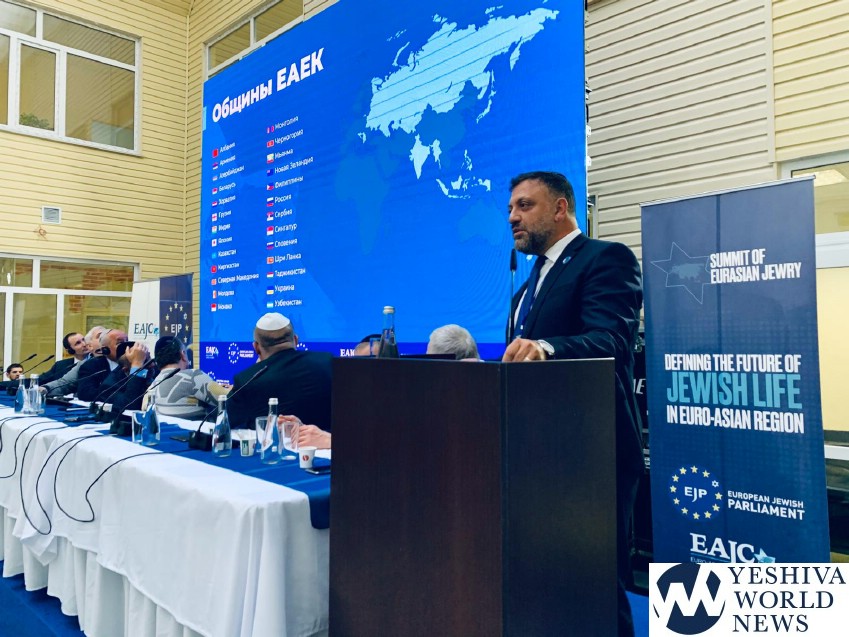