An Egged bus and a minibus were involved in an accident at about 6:55AM Wednesday morning on Route 2 southbound near the Chof Hasharon Interchange. Both of the vehicles had passengers on board.

The accident, which occurred in the express lane, is being investigated by police. 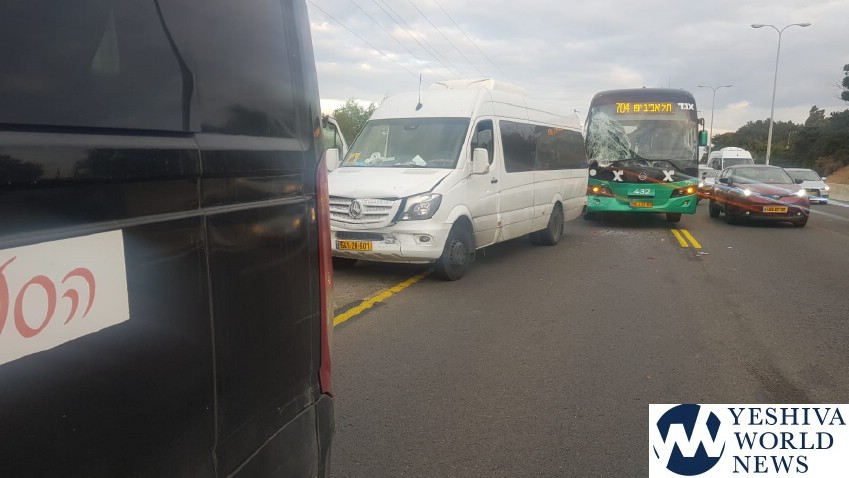