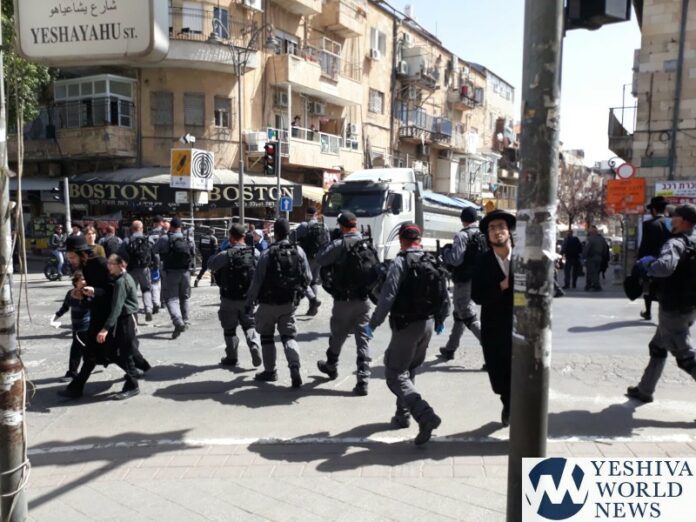 Similar police inspections were carried out in various locations throughout Israel such as Machane Yehuda Shuk in Jerusalem and the Talpiot Shuk in Haifa.

About 20,000 inspections were made to those in self-quarantine and 74 people were ticketed, mostly for refusing to disperse an illegal gathering.

About 32 businesses were ordered to close for blatantly violating Health Ministry directives.

The good news is that Israel Police noted that most of the Israeli public are adhering to Health Ministry directives. 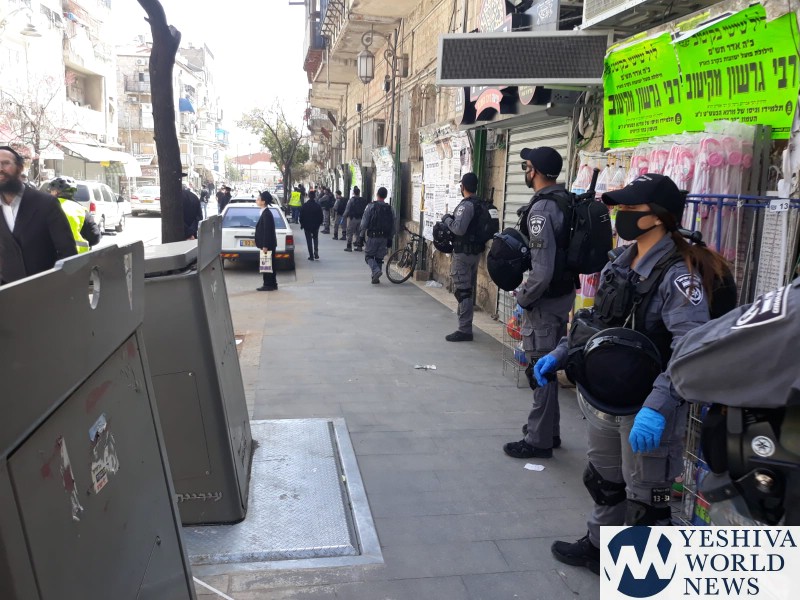