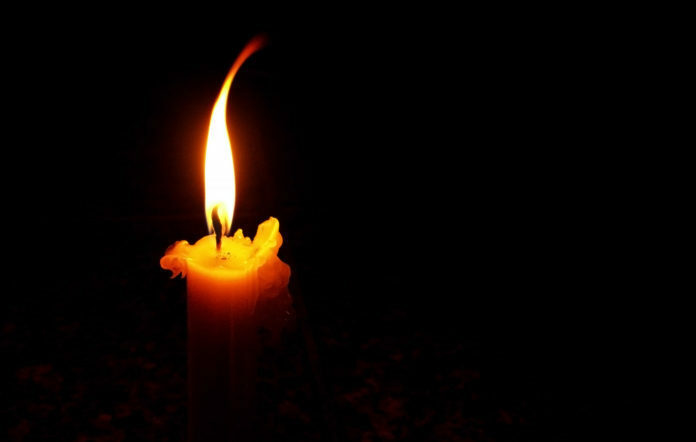 Mrs. Perel Weisel, 94, passed away on Sunday at Mayanei Hayeshua Hospital in Bnei Brak after she tested positive for the coronavirus.

Mrs. Weisel was born in Romania, B’Chadrei Chareidim reported. Her father, Rav Yaakov Shalom Rosenfeld, z’tl, was a Rav and had close ties with the Rebbe, Rav Eliezer Wolf of Kretchnif, and other Rabbanim of Romania.

Mrs. Weisel endured the horrors of the Holocaust togther with her sister after the rest of her family perished. After the war, she married Harav Meir Weisel, z’l, a Viznitzer chassid and they set out to move to Eretz Yisrael. On the way they were delayed in Cyprus, where their daughter was born.

They eventually moved to Eretz Yisrael where they settled on the moshav Bnei Re’em, where they grew close to the Rebbe, Rav Dovid Moshe of Kretchnif, his wife, the daughter of the Nadvorna Rebbe, and their sons who frequently were hosted at their home.

Later, they moved to Rechovot where they raised their family in Kiryat Kretchnif.

Throughout all her travails, Mrs. Weisel accepted Hashem’s din with ahava.