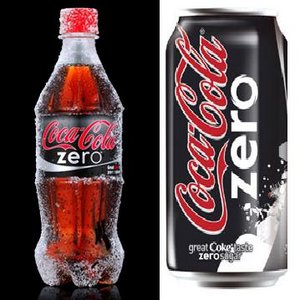 Being a stickler for kashrus, Jubani inspects what he brings into his home and he is a fan of Coke products. He explains that according to Israel’s kashrus laws, the Coke syrups brought into Israel must be sent to the Rabbanit for inspection and subsequent approval. Only then can a product receive the supervision of a local religious council.

The Marker, which reported on the legal action, reports the Chief Rabbinate reports the letter arrived on Pesach and as such, they have not had time to study the material. Coca Cola Israel is uninterested in responding.

The information available seems somewhat lacking, not explaining why the action only address Coke Zero and not other products. Additional information will be provided as it becomes available.