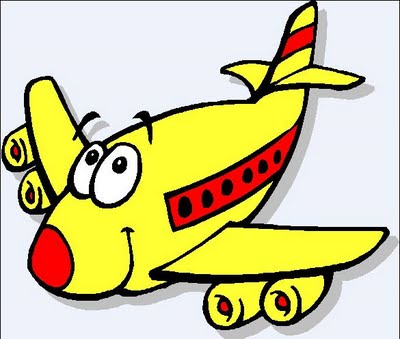 50 rabbonim, described as Mekubalim, will take part in a flight over Eretz Yisrael as part of a tikun against swine flu. They will recite tehillim, blow shofarot, and recite other tikunim as an act in response to the spread of the illness in Eretz Yisrael, with three fatalities to date and some 20 people in serious condition in hospitals around the country.

According to Rabbi Benayahu Shmueli, rosh yeshiva of Nahar Shalom in Yerushalayim, the illness may chas v’sholom spread rampantly in Eretz Yisrael due to the “immorality and indecency” that exists. “To my sorrow, many in Am Yisrael are guilty of this” the rav stated.

The rav added it is not coincidental that one can become infected by mouth, explaining in the frum community the tikun lies in the mouth, the absolute need to stop loshon hora, calling on the tzibur to make a greater effort to guard one’s speech.