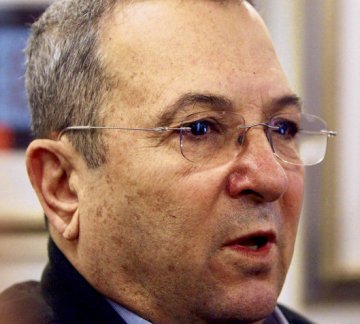 It would appear the ongoing dispute between hesder yeshivot and the IDF is already having ramifications. Despite calling for calm and exhibiting a unscathed exterior, Defense Minister Ehud Barak is indeed playing hardball, seeking to pressure hesder leaders into publicly denouncing insubordination, including a soldiers’ refusal to comply with orders that negate his Torah and religious philosophy.

Barak has ordered the Defense Ministry to hold off transferring hesder funds approved in the annual budget, NIS 22 million. MK (Likud) Ze’ev Elkin, a member of the Knesset Finance Committee, believes Barak’s move is directly to the ongoing conflict between hesder and the IDF.

He rejected Barak’s move, stating the hesder yeshivot rabbonim will not be blackmailed and using their budget to pressure them into compliance will only fuel the flames of conflict.