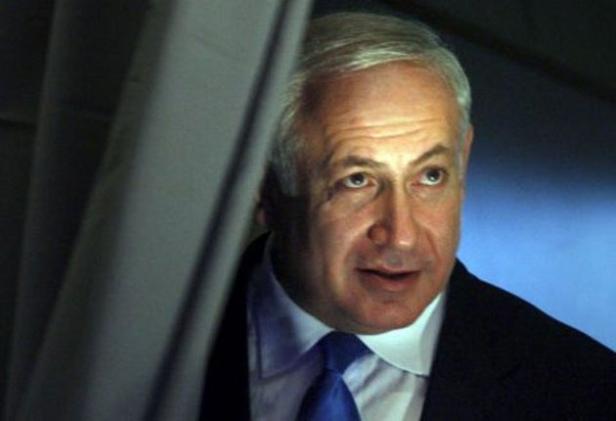 Activists working on behalf of Gilad Shalit on Friday issued another call to Prime Minister Binyamin Netanyahu to bring the capture soldier home. The latest call follows a report that the prime minister is remaining firm, apparently unwilling to exhibit additional flexibility in the wake of Hamas’ refusal to accept Israel’s latest offer in a prisoner exchange deal.

Reports originating in the Arab press and media leaks in Israel indicate the prime minister, who is backed by his inner cabinet, the Forum of 7, appears to remain opposed to the release of a number of the heavy terrorists appearing on Hamas’ list, including Marwan Barghouti and Ahmad Sa’adat. Hamas is calling to continue negotiations, but simultaneously is stating it is unwilling to show flexibility, indicating Israel will have to release all the terrorists appearing on its list of the deal will not be actualized.

Shalits activists and family members are concerned, having stated they view this as the last window of opportunity to secure Gilad’s release, and they fear that a government failure to reach agreement with Hamas will be a “death sentence” for Gilad, who fate chas v’sholom will be similar to Ron Arad’s.

Senior government officials including Defense Minister Ehud Barak have recently reiterated the moral responsibility the government bears to bring Gilad home, but stressed “not at any price”, indicating the administration will not approve Hamas’ entire list.

The prime minister has recently commented that everything possible is being done to bring Gilad home but currently, no deal has been signed and it is entirely possible that agreement will not be reached with Hamas.